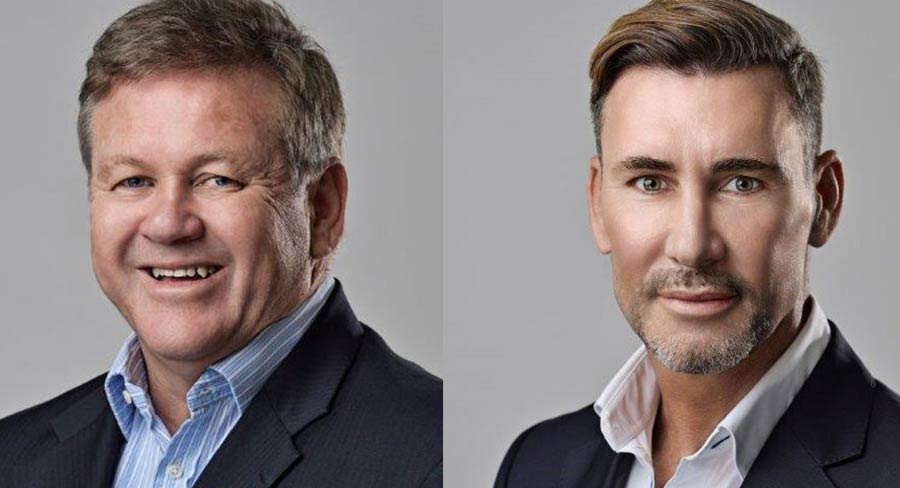 Under the changes, the ticketing, technology, client services, e-commerce, marketing and product innovation teams will be unified into a single stream, reporting to Cameron Hoy, who has been appointed to the new role of chief operating officer and head of ticketing for TEG.

“This restructure will ensure TEG becomes even more dynamic in an environment where the live economy is experiencing rapid changes in the way customers want to search for, buy and redeem tickets,” said Jones.

“This in turn impacts the way promoters, sports bodies and venues engage with fans. Ticketing provides this crucial connection and that is why we are dedicated to developing customised ticketing technology solutions and delivering seamless integration with our venues, partners and stakeholders.”

Cameron Hoy will be promoted from his current position of managing director, Ticketek Australia, where he has led the team over the past 11 years.

“Cameron has been on the journey with me for over a decade and has proven his leadership in this dynamic business. I am delighted to appoint him to the important role of COO and head of ticketing,” said Jones.

Cameron Hoy welcomed the challenge of the new position.

“There has never been a more exciting time to be in ticketing and technology,” said Hoy.

“We have seen more change in the past three years than the previous 30 and ticketing has expanded its importance in the value chain of the live economy. TEG is leading that change.

“I am proud that TEG, through Ticketek, is the only major ticketing operation in South-East Asia that has a local, dedicated and highly sophisticated technology development team. Our new structure will unleash even more potential for innovation for fans, clients and partners.”

Under the restructure, TEG is in the process of appointing a chief technology officer of TEG and filling the new role of general manager of Ticketek Australia. Both roles will report to Hoy.