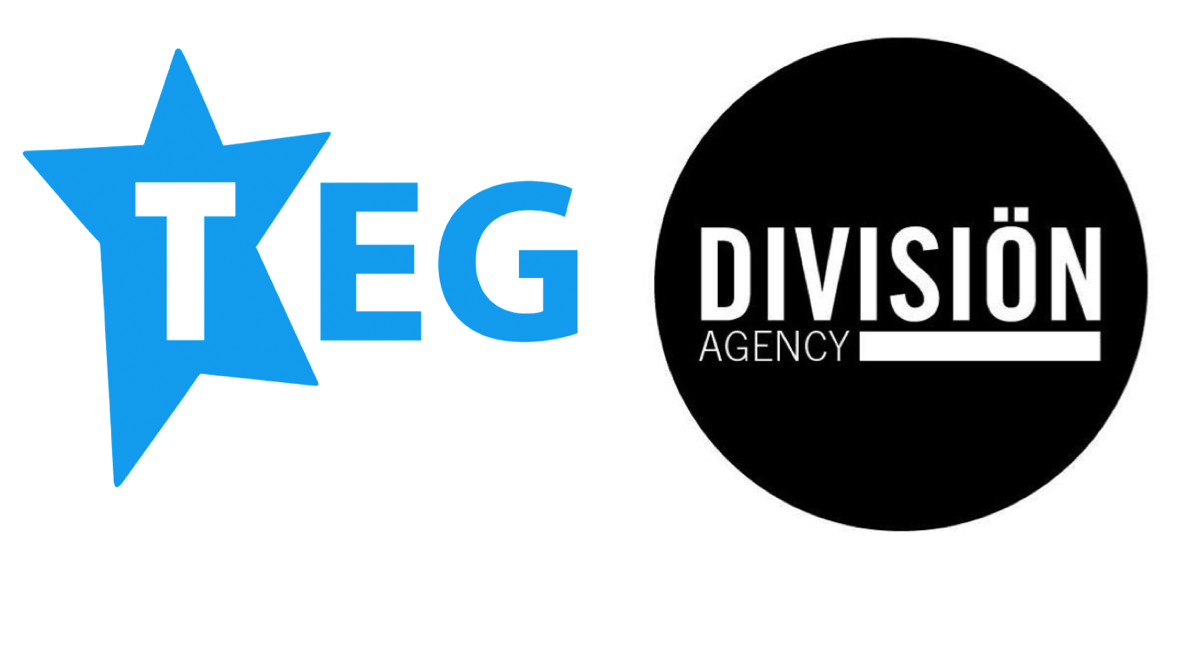 The joint venture comes after Jason Ayoubi joined the Division Agency as a partner and director, reuniting with Scott Robertson. In tandem, they were the driving force behind Future Music Festival and Summadayze.

TEG CEO Geoff Jones said the link will build a powerful combination of Division Agency’s genre knowledge with TEG’s strength as a promoter and marketer.

“This alliance makes sense from so many angles and the winners will be EDM fans and artists,” said Jones.

“TEG has a diverse and dynamic roster of artists who we promote and we have great respect for Jason and Scott’s achievements and ambitions. There are exciting times ahead.”

Division Agency launched two new boutique festivals (Knee Deep In Sydney and Days Like This Festival) at Royal Randwick at the start of the year in partnership with Paul Strange Presents.