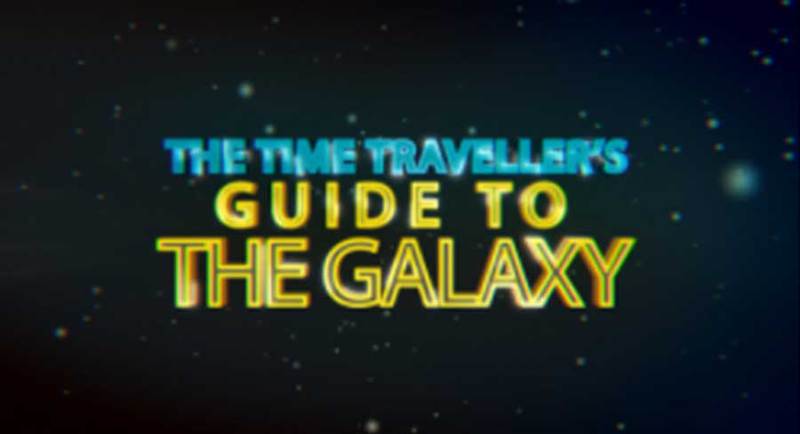 The show will be available through ABC Commercial at virtual MIPCOM from next week.

The series was motivated by NASA’s challenge to send a manned expedition to Mars by 2030, Elon Musk’s impressive work creating re-useable rockets and his determination to take humanity into a space based future, the plans of Breakthrough Starshot to send a probe to other solar systems, and the studies being done at a number of international Universities to find exoplanets (Planets outside our solar system) in the so called Goldilocks Zone – the orbital area around a sun that can support life.

EQ Media and Abacus Media Right have further announced two new factual series which will premiere on SBS Australia, and the A+E Networks UK channels, Sky HISTORY in the UK and HISTORY in Sweden, Poland and Benelux in 2020.

Hitler’s Secret Sex Life (4×60’): The psychology of Adolf Hitler – and the whole Nazi movement – is a topic that’s generated great debate, endless academic research and speculation. Hitler’s Secret Sex Life distils the latest theories and insights. Each episode is vividly illustrated with archive from the Nazi era, some of it relatively rare, accompanied by in-depth interviews with historians, psychologists, and sociologists.

How the Nazis Lost the War (6×60’): World War II military documentaries are largely told through the eyes of the conquerors. There is no end to stories of the valiant Allies fighting against the odds to bring the evil Nazis to heel and rid the world of their tyranny.  But there is another story to be told. In this series we examine the poor decision-making, hubris, and badly executed plans that belied the myth of Nazi war machine and doomed them to their ultimate failure.

Brendan Dahill, general manager for EQ Media said: “We are delighted to be working again with our partners at Abacus Media Rights, SBS Australia and A+E Networks® to create two series that offer fresh perspective and insight. As the world becomes ever more insular it is good to remind ourselves of the sins of the past.”

Jonathan Ford, managing director, Abacus Media Rights added: “As we have come to expect, EQ has delivered two new exceptional factual series which we believe will have strong appeal to international audiences. This part of the world’s history is well documented but these series take a deep dive into intriguing and untold aspects that we just don’t know enough about.”