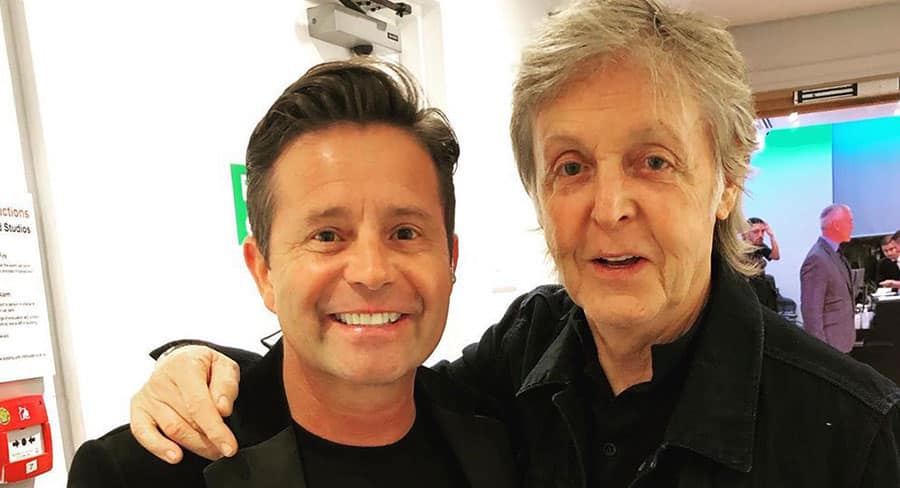 “We’re thrilled to have Stevie on board to lead our new music stations,”

“We’re thrilled to have Stevie on board to lead our new music stations,” said Greg Byrnes, Nine Radio’s head of content. “He’ll be heard between 6am and 10am each weekday, playing the best music from the 70s, 80s and 90s, along with classic album tracks. And his breakfast show will include the very latest news, sport, weather and traffic from the Nine Radio newsroom.”

Best known to audiences as the weatherman on the Today show for 15 years, Jacobs move marks a return to radio where he began his media career, hosting a widely syndicated top 10 countdown show. At the time he had his own studio and record label and interviewed countless music stars along the way.

“I’m so thrilled to be back in the studio,” said Jacobs. “I’m a huge fan of radio and can’t wait to dive into the classics from the 70s to the 90s across our four music stations.”

Nine announced two months ago that it would launch a music format playing the best of the 70s, 80s and 90s on its stations in Sydney, Melbourne and Brisbane, along with digital radio in Perth.

The first ratings for the new stations indicate that Jacobs faces a big challenge to grow the audiences. At present the breakfast shares, and the very first for the new format, for the east coast metro stations are Sydney 0.4%, Melbourne (no figure meaning it is less than 0.1%) and Brisbane 0.4%. There is plenty of upside.

The new stations soft-launched on February 2 and are available in digital quality via online, apps, smart speakers and DAB+ as well as on 2UE 954AM in Sydney, Magic 1278AM in Melbourne, 4BH 882AM in Brisbane and 6GT DAB+ in Perth.