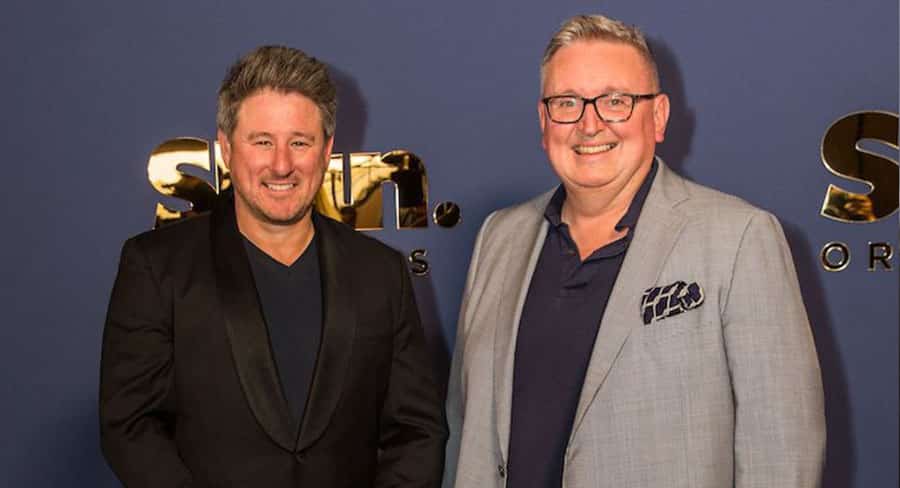 It was not really an Upfront, but Stan assembled an impressive cast of stars to celebrate their four major Original Series dropping for subscribers over a busy six weeks from mid-December until Australia Day.

Stan ambassador Beau Ryan was the MC for the evening. NSW Minister for the Arts Don Harwin also spoke and Stan CEO Mike Sneesby spoke briefly about the quality dramas and how import they were for Stan in what is becoming a crowded SVOD market.

Ryan then introduced the cast for each of the dramas and showed extended clips to the several hundred invited guests.

As well as the cast and trailers from the four series, as a bonus Stan also welcomed Jacki Weaver and some of the cast from the second season of Bloom which is currently in production in Victoria.

The cast of The Other Guy was led by Matt Okine and Harriet Dyer. Okine introduced the preview. The second series drops on Stan on December 13. 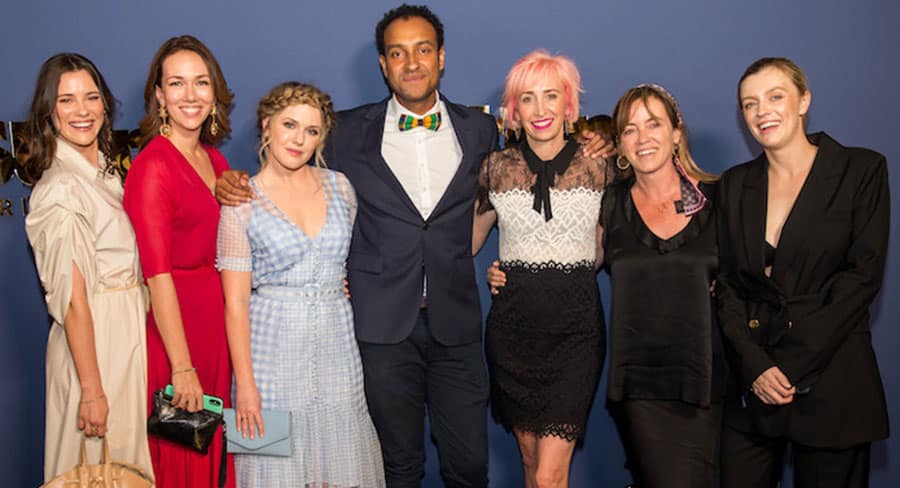 The Other Guy Cast

Golden Globe winner Joanne Froggatt was the star attraction from The Commons, a fascinating drama that will be available to subscribers on Christmas Day. Co-stars joining her last night included Ryan Corr and John Waters. Froggatt introduced the preview. 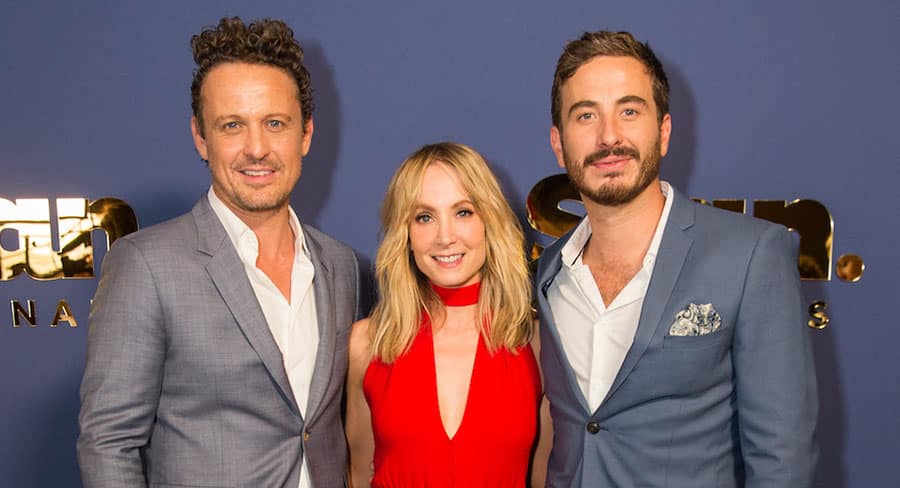 Joanne Froggatt with The Commons so-stars

Just a week after The Commons lands, The Gloaming will premiere on the SVOD platform on New Year’s Day. Stars introducing the preview last night were Emma Booth and Ewen Leslie who had fun trying to work out who should have been reading the teleprompter. 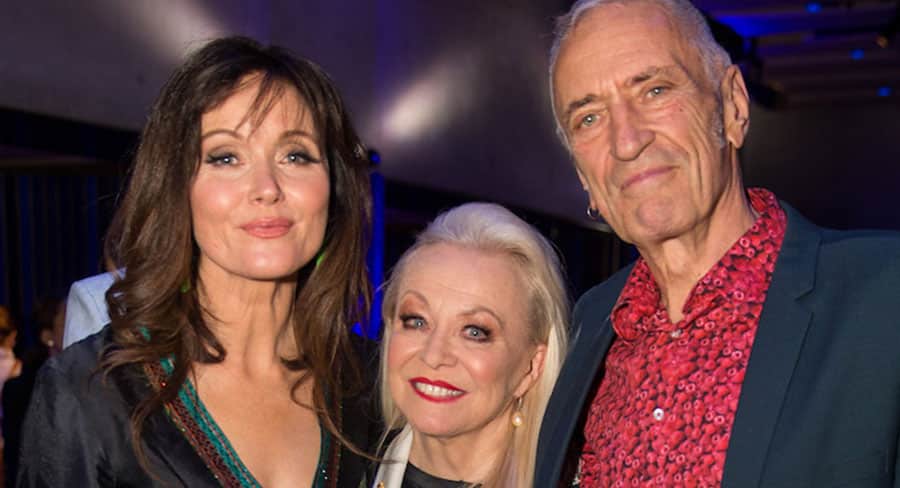 The final preview was from True History of the Kelly Gang which goes out on Australia Day as Stan celebrates its fifth birthday. The preview was introduced by Essie Davis who portrays Ned Kelly’s mother Ellen.

The event was overflowing with distributors including Paul Ridley from Fremantle, Robert Lanier from Sony, Julie Dowding from All3Media, Mark Benmore from Kew Media, Jonathan Page from Transmission Films, Joyce Smith from Paramount, Stephen White and Ben Richardson soon to be both from ViacomCBS, Richard Finlayson from Headland Media, Jo Azzopardi from Beyond and CME’s Chris Chard.