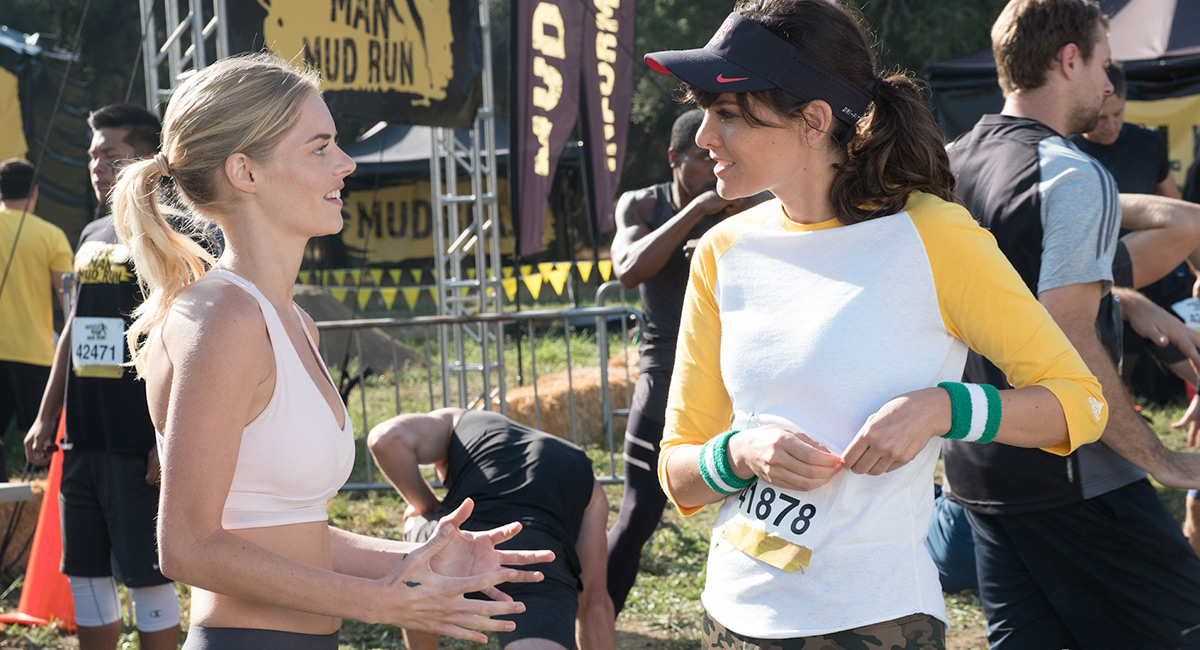 The show is executive produced by Frankie Shaw

Stan has announced that its breakout hit comedy series SMILF will return for a second season.

Starring and executive produced by Frankie Shaw, SMILF is a raw, honest look at the life of a 20-something single mother based on her Sundance Film Festival Jury Award-winning short film of the same name. The series also stars multiple Emmy winner Rosie O’Donnell in her first series regular TV role. SMILF will go back into production next year. Season one is streaming now exclusively on Stan with new episodes premiering each Monday, same day as the US.

Mediaweek’s James Manning talks to Andrew Mercado about being addicted to SMILF on the latest Mediaweek TV podcast.