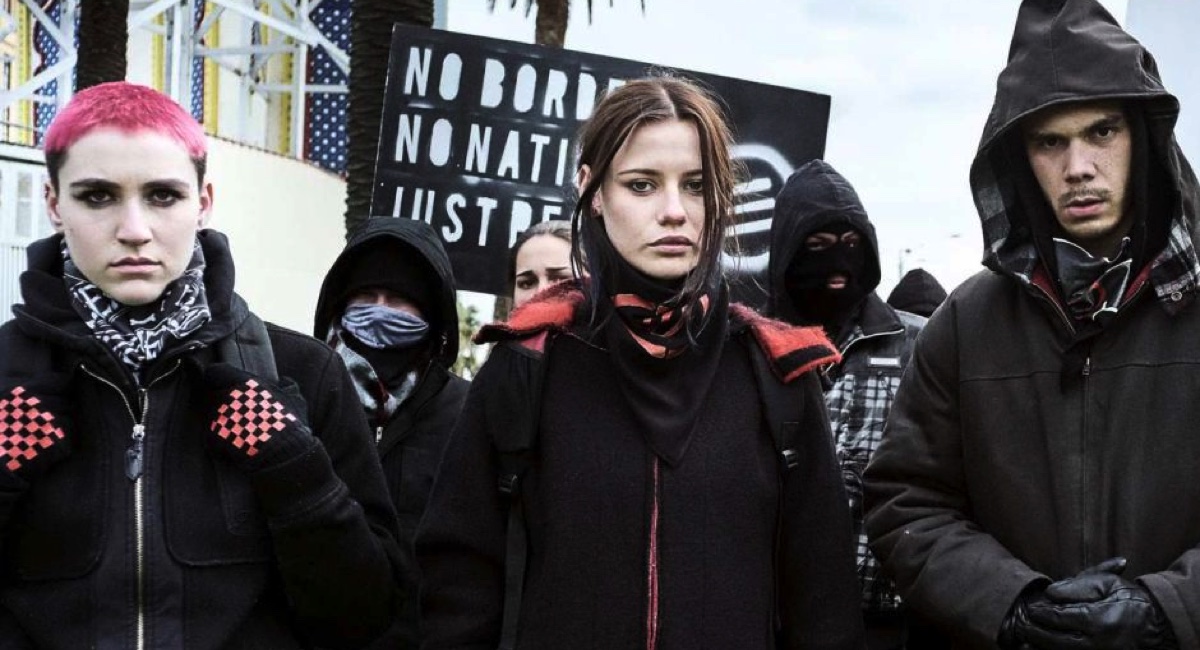 ‘We strongly condemn the actions of this group’

Stan and Roadshow Productions have commented on reports linking their upcoming drama series Romper Stomper to the group referring to themselves as Patriot Blue who verbally abused Senator Sam Dastyari on Wednesday:

Media have reported that this group has taken the name Patriot Blue from Romper Stomper, an upcoming fictional TV drama commissioned by Stan and produced by Roadshow Rough Diamond.

Stan and Roadshow Productions would like to clarify that while our series does refer to a purely fictional group created for the series called Patriot Blue, there is no association between our organisations or the Romper Stomper production team and those involved in yesterday’s incident. We strongly condemn the actions of this group and racial discrimination in all its forms.

The group involved has misappropriated the name of the fictional group from the series. Stan and Roadshow Productions today instructed law firm Gilbert & Tobin to take appropriate legal action in relation to the infringement of the Patriot Blue trademark, and use of the Stan name on Facebook.

Romper Stomper is a story that reflects contemporary issues from multiple viewpoints and focuses on the alienated and fractured members of modern society. The incident with Senator Dastyari highlights that this is the right time to have an important national conversation about these issues, in a respectful and constructive way.