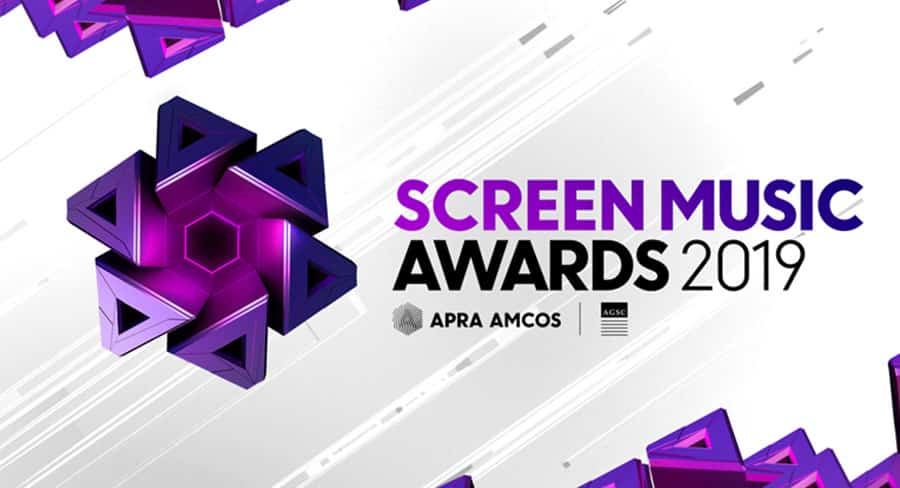 The winners for outstanding achievements in music for feature films, documentaries, short films, children’s television, advertising, film and television soundtrack albums have been announced at the 2019 Screen Music Awards at the Forum, Melbourne.

The Feature Film Score of the Year has been awarded to co-composers Dan Luscombe and Antony Partos for their work on the science fiction thriller I Am Mother. Antony Partos has also received the honour of Best Television Theme for his work on Bloom, a Stan original drama series about life in an idyllic country town a year after a devastating flood kills five locals. Partos’ third Screen Music award for 2019 is shared with co-composer Jackson Milas in the category of Best Music for a Television Series or Serial for Bloom. 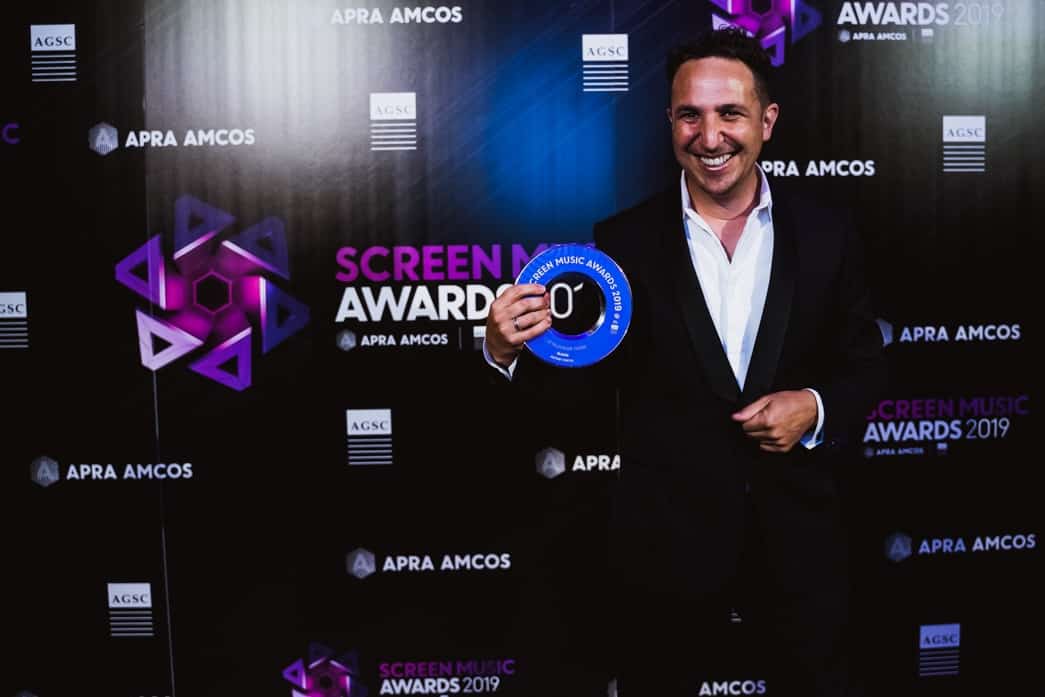 Every Day My Mother’s Voice, Paul Kelly’s tribute to the strong relationship between Adam Goodes and his mother, has been named the Best Original Song Composed for the Screen.

Staking a claim as one of Australia’s most prolific and respected screen composers is David Bridie, who takes out Best Music for a Documentary for Australia’s Lost Impressionist, the story behind the only Australian artist at the centre of the Impressionist movement in France.

Genre breaking composer Michael Yezerski has received the award for Best Music for a Mini-Series or Telemovie for his work on the SBS crime drama Dead Lucky.

Canberra based jazz pianist, producer and composer Michael Dooley has won the award for Best Music for Children’s Television for The Pilgrims Progress, a children’s animated movie based on a 1678 Christian allegory.

Longtime creative collaborators Adam Gock and Dinesh Wicks have been jointly named the Most Performed Screen Composer – Australia and for the 12th consecutive year, Neil Sutherland remains the Most Performed Screen Composer – Overseas. His significant body of work, which includes MythBusters, Dancing with the Stars and Border Security, is heard around the globe. This award takes his overall tally of Screen Music Awards to 14, making him the most awarded Australian Screen Music composer.

The 2019 Screen Music Awards were held at Forum Melbourne and hosted by the ever-delightful Justine Clarke. Special guest presenters on the night were actors Susan Prior, Amali Golden, Mark Coles Smith and Damon Herriman along with screen composer Burkhard Dallwitz.

Musical director Jessica Wells led an orchestra that performed each of the nominated Feature Film Score of the Year compositions.