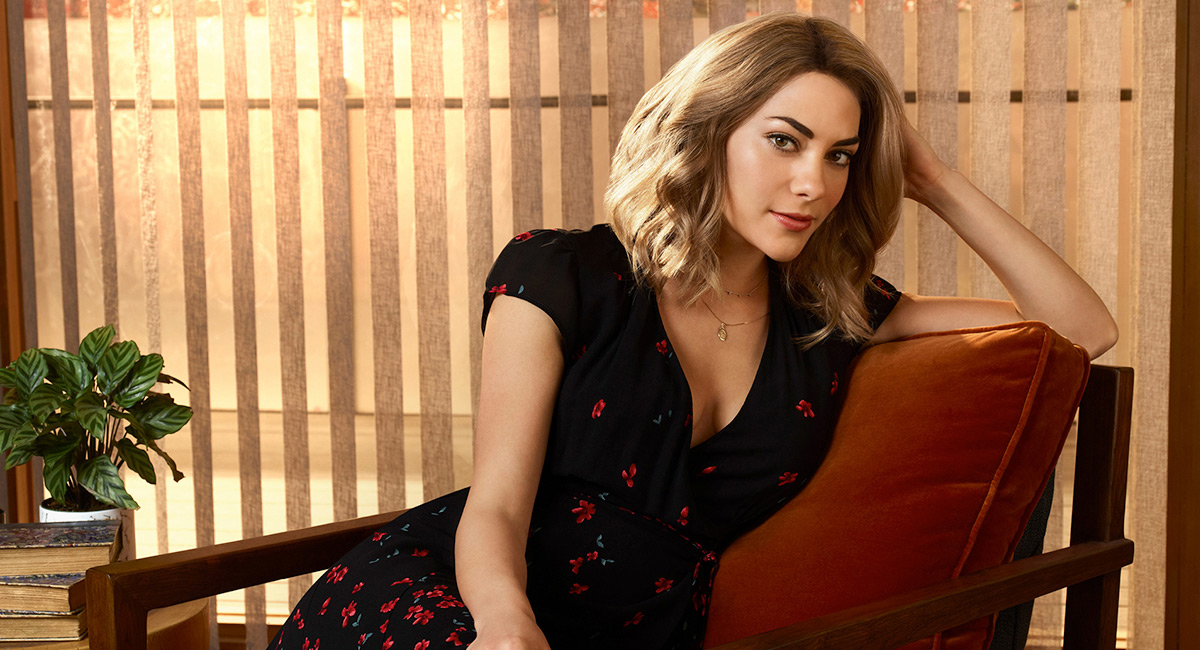 Imposters is created by EPs Adam Brooks and Paul Adelstein

Last season, the Bumblers joined forces in hopes of tracking Maddie down, becoming embroiled in a thrilling game of cat and mouse, before eventually teaming up with Maddie to pull off the ultimate con. The adventure continues in season two, with Maddie determined to reclaim her life after she and the Bumblers escape her former cohort Max (Benben) and FBI Agent Patrick (Bishop). But in her attempts to settle into a new normal, Maddie quickly realises that living in the game was not nearly as difficult as leaving it. Just as Ezra, Richard and Jules have begun to master the art of the con, unforeseen events send them off on a wild, unexpected adventure.

Meanwhile, Max – along with “The Doctor” (Ray Proscia) – and Patrick are out to seek revenge. With the stakes higher than ever, Maddie and the Bumblers must stay one step ahead in order to maintain their freedom.

In the season two premiere, Maddie decides to lie low at a lake house in Michigan as she tries to escape her former existence. However, she finds her past much harder to shake than anticipated, leaving her in a state of paranoia. The Bumblers head to Richard’s hometown hoping to sell the rare, very expensive ring Ezra stole from Patrick. Their hope for a clean getaway backfires when the tables turn and they find themselves on the run… again.