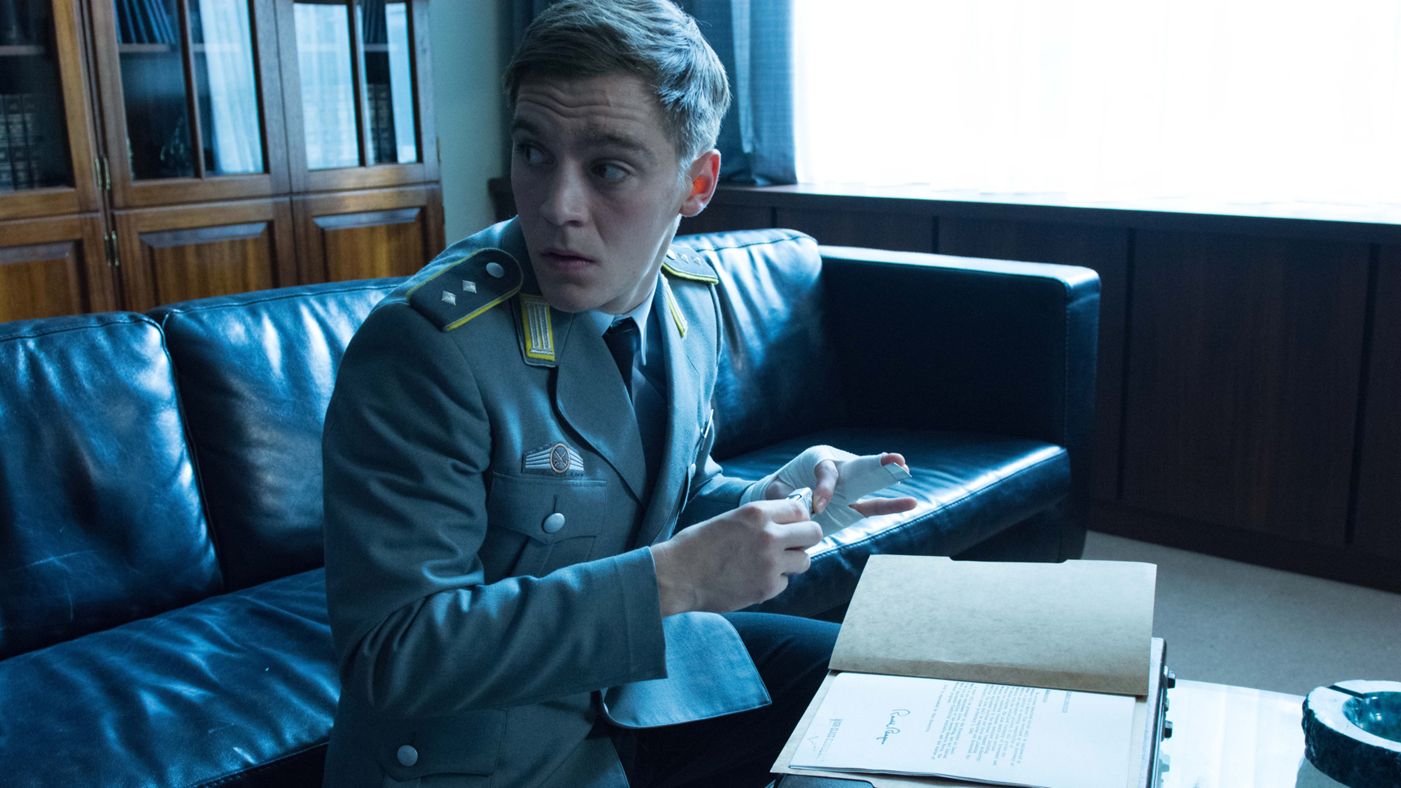 Deutschland 83, a critically acclaimed German language spy drama series set during the cold war, has been picked up locally by streaming service Stan.

Deutschland 83, a critically acclaimed German language spy drama series set during the cold war, has been picked up locally by streaming service Stan.

When the eight-episode series launched in the US in June on Sundance TV, the show was met by critics with enthusiastic reviews. Many critics were quick to notice the similarities to the highly regarded series The Americans, with Deutschland 83 mining similar material from East Germany’s perspective.

The series stars Jonas Nay as a border patrol guard who is sent undercover into West Germany as a spy for the Stasi.

“Deutschland 83 is a stylish take on the spy genre that carefully balances its humor with high stakes”
–Genevieve Valentine, The AV Club

“It’s a slinky thriller, well scored, well paced, cast with beautiful faces, and nearly as aesthetically aspirational as “Mad Men” ever was, if you’re in the mood to fantasize about being a chain-smoking German spy in green leather gloves”.
–Emily Nussbaum, The New Yorker

“If the idea of a Cold War series produced from the vantage of a divided country leads you expect a dour, grim story of the conflict’s costs, Deutschland 83 will be a pleasant surprise. It’s serious and it can be stark, but it’s also funny and brisk, a coming-of-age story with a sense of adventure”.
–James Poniewozik, Time

Distributor FremantleMedia International have been successful in selling the series into a number of territories, including Russia’s Channel One network, pay-TV group Sky Italia in Italy, Hungary’s RTL Klub, TV4 in Scandinavia, Ireland’s RTE, Telenet in Belgium, and Hotvision channel in Israel.

Having already aired in the US, Deutschland 83 is expected to air on German commercial network RTL later this year.