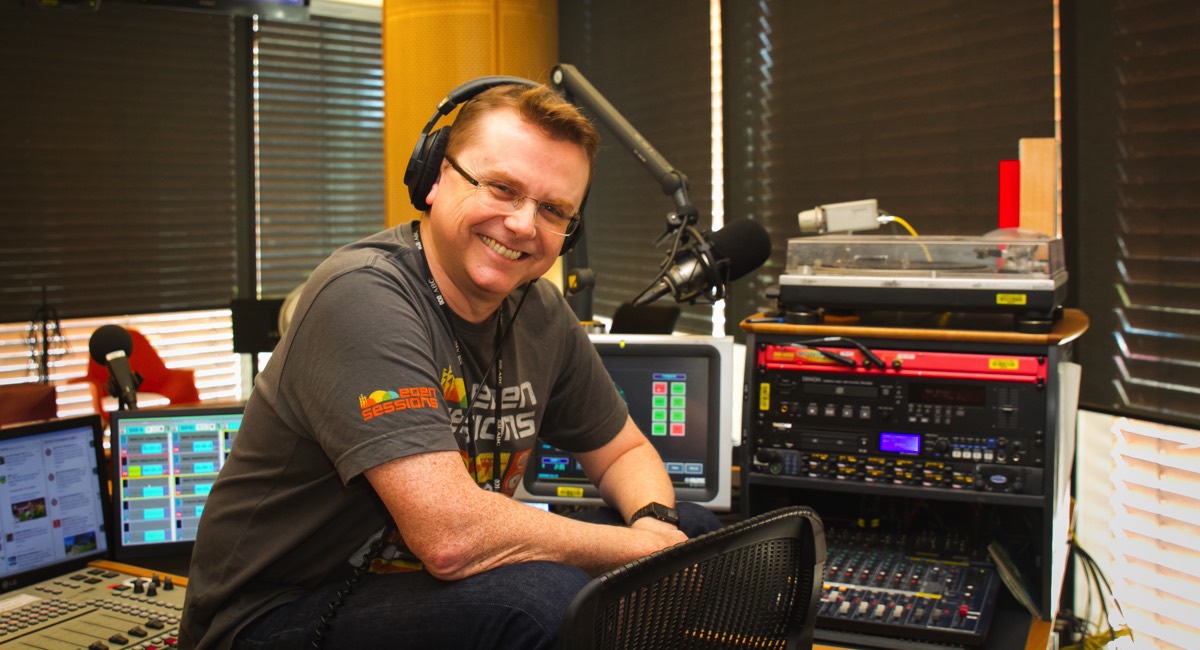 Howson has over 14,000 hours of live daily talk radio under his belt

Frangi, a former Fairfax Radio Brisbane MD and content manager, and one-time 4BC on-air host, is the founder and MD of Pop Up Radio.

Howson has over 14,000 hours of live daily talk radio under his belt. He spent 24 years at the ABC, including 15 years hosting his top-rating Brisbane breakfast show. In 2005, Howson was named ABC Local Radio Broadcaster of the Year.

Pop Up Radio offers conferences and events the opportunity to add value to the event by giving it its own live internet radio station, as well as podcasts of event highlights.