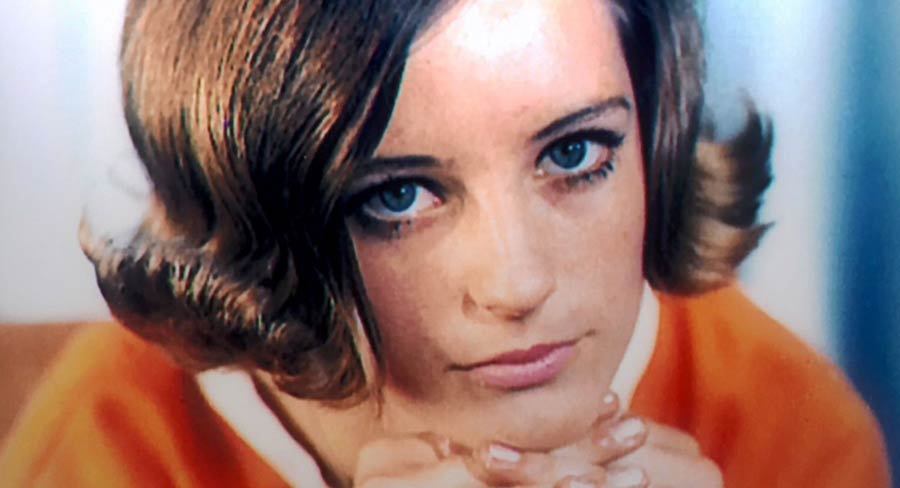 • Parade Media will be launching its true crime slate at MIPTV in Cannes this April.

UK based independent distribution company, Parade Media, is expanding its unscripted lifestyle programming remit to include a new slate of true crime series from Sydney based production company, The Full Box.

Parade has a catalogue that features an extensive list of Australian TV series it markets globally.

The new series from The Full Box broadens the focus from criminal biographies to examine some of Australia’s most captivating, terrifying and inexplicable crimes, dropping viewers right in the middle of each story, leading them on a trail that will outrage, surprise and inform, and above all entertain.

Award winning journalist and crime author Adam Shand interrogates the accounts of the police, criminals and witnesses to present compelling stories of good and bad, heroes and villains, revealing the mysterious appetites and hidden hatreds, the seven deadly sins that are at the heart of all true crime.

Parade has also secured global rights to Suburban Gangsters (8 x 60’). The new series exposes the true stories of Australia’s most notorious anti-heroes. Each episode will recount the life and crimes of two criminals each connected by their criminal DNA. With never been seen before interview material from crime figures Mark “Chopper” Read, Roger Rogerson and Graham “Abo” Henry to name a few, the series promises viewers the real dirt on the who, what, where and why of the biggest names and darkest hearts in true crime.

Matthew Ashcroft, CEO of Parade Media, said: “True crime with a strong justice narrative is a big draw for linear networks and streamers globally. Whether it’s exposing a miscarriage of justice, revealing new insights and information into cold cases, or lifting the lid on police corruption, people around the world can’t get enough of the justice-led True Crime phenomenon.”

Gerri Coy, co-founder of The Full Box, said: “We’ve had the pleasure of working with Matt and the team at Parade Media for some time, and we’re excited that Parade will be taking our latest slate of true crime content to the world.”

Parade Media will be launching its true crime slate at MIPTV in Cannes this April.