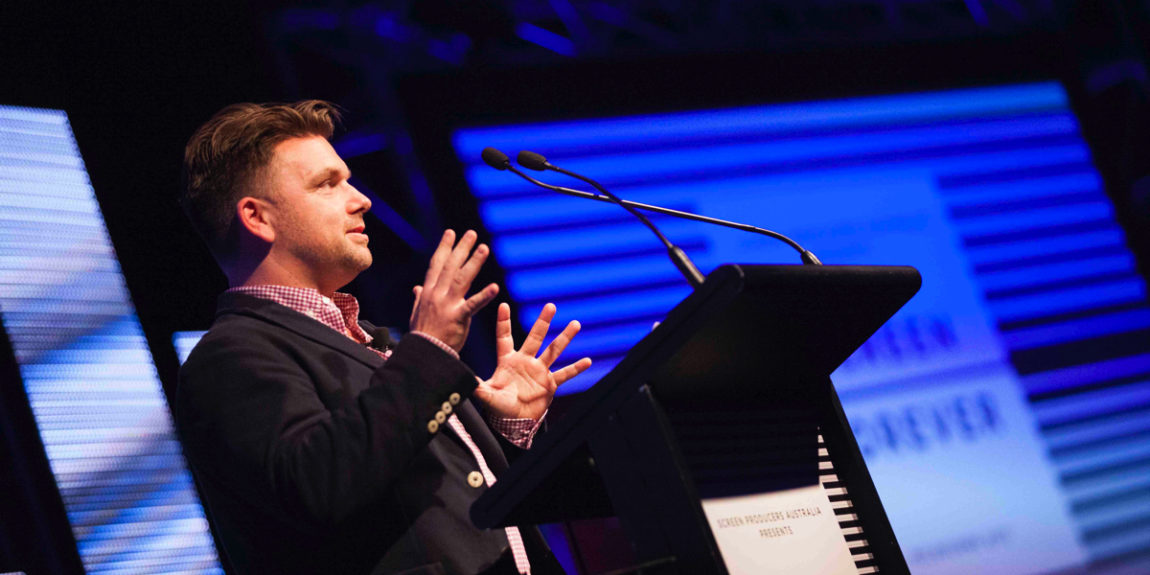 The roadshow will visit all states and territories, exploring the screen industry’s collective priorities. The roadshow includes an invitation to the production community to contribute to SPA’s agenda-setting policy work and its future including:

•  A policy update drawing on findings from our annual business survey
•  Insights to our post-election policy priorities and positioning
•  An update on recent industrial reforms
•  A detailed members-only workshop about the newly announced ATRRA agreement.

Screen Producers Australia CEO Matthew Deaner (pictured) said, “60 years is an extraordinary foundation for the organisation reflecting much of the history of our media industry as we know it.

“Screen Producers Australia has maintained a united community for the benefit of all its members. We foster extraordinary networks and opportunities for a sustainable and healthy creative and commercial industry and ultimately the framework and services for individual business success.”