Competition in the streaming music subscription space is fierce with established players like Spotify and Apple Music leading the marketplace with their offerings. While each has their own distinctive tone and product differentiators, the core service is largely the same with very similar catalogues.

SoundCloud, dubbed the ‘YouTube for audio’, is entering a crowded market with its own streaming music subscription service, seeking to use its breadth of content as its point of difference.

CEO Alex Ljung told Mediaweek that while most competing services offer 20-30 million tracks, SoundCloud Go, will offer a catalogue of 135 million tracks. The additional volume comes not from the established artists found on competing services, but from the SoundCloud community of creators who have been posting their own compositions, remixes, and mashups for years on the service.

“We’re launching our subscription offering,” Ljung explained. “It removes the advertising, it adds offline sync, which is quite straightforward and elegantly built, and brings all of this content that hasn’t been on SoundCloud before, which is classic albums, all of the content from major label artists onto the platform. Suddenly you have one place where you can find the biggest hits, biggest albums, and the entire long-tail of creativity – all of the underground stuff, all of the previously unreleased stuff.”
SoundCloud Go launched in Australia and New Zealand on Thursday at a cost of $11.99 per month, following a 30-day free trial. The existing SoundCloud service will continue to operate, now supported by a range of advertising options. Staff for SoundCloud Sydney-based sales team will soon be hired. The launch of SoundCloud Go is the third phase of evolution for SoundCloud. Initially the service launched as a creator platform, allowing musicians and spoken-word audio creators to upload and share their audio files. This evolved naturally into its second phase, which was developing a consumer community around the content.

Ljung cited 175 million unique listeners using the service, with 12 million artists heard every month: “A real monster consumer platform in terms of scale. What we’ve been working on in the last few years, alongside that, is saying ‘how do we grow out the economic engine around this? How do we create revenue opportunities around this for artists as well?’ We decided on a model that combined advertising and subscription, then we got the entire music industry around the world aligned around that and launched a revenue product now in a few markets in the world.

“Now we’re launching into our first markets in the southern hemisphere in Australia and New Zealand. It has artists you cannot find in other places. What this will mean when we introduce Soundcloud Go is all of that stays the same, but we start adding advertising around it so we can pay out money to the creators, so this means a new revenue opportunity for creators.” 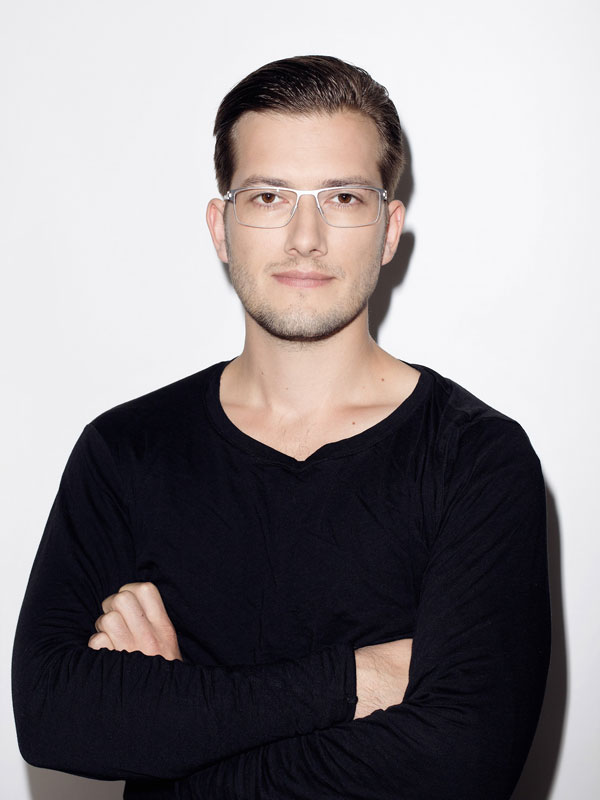 While Pandora, Apple Music, and Spotify have led the way in negotiating deals for content, the content proposition for SoundCloud Go meant that the company couldn’t just rely on the template already established.

“There wasn’t a template,” proclaimed Ljung. “That’s one of the things that was challenging for us. One of the good things and the challenging things for SoundCloud as a business overall is that we’re so different than anything else out there. There are a lot of music services that look more or less the same. They have a similar offering, the same catalogue of content, and all of this stuff.

“SoundCloud has come at it with the perspective of saying ‘we represent more creativity, more artists, more content than anyone else out there’. It’s meant that when you’ve dealt with the music industry, we really had to start from scratch. We’re building out a completely new element of the world of music. How do we structure deals around this?”

One of the core issues for Australian listeners is the restrictive data allowances that many users face, preventing them from engaging in as much mobile streaming as they may desire. To overcome this, telcos have signed partnerships with streaming services to provide data quota-free streaming offers. While Telstra have a sole deal with Apple Music, Optus offer quota free access to Spotify, Pandora, and iHeartRadio. When SoundCloud Go launches in Australia, no such partnerships are in place.

But from the way Ljund spoke about the issue, it may just be a matter of time until such a deal is struck.

“We don’t have any from launch, but we like partnerships and we’ve done similar ones in the past. We’re interested in it, for sure,” he said.

Something that isn’t on the cards, at least not publicly, is SoundCloud taking an active role in content curation for listeners. Instead, it’s promoting somewhat of a lean-forward experience for users. Instead of pointing out the new, big albums as Apple Music does, for example, SoundCloud Go is built around the notion of its users actively seeking out artists, DJ’s, and other tastemakers who are engaging in their own curation through playlists and reposting.

“It’s easy to follow them to get their reposts, their playlists, their recommendations. That, I think, is a very powerful curation element that is not really our voice per se, but it is our platform and the true tastemakers voice,” Ljund explained.