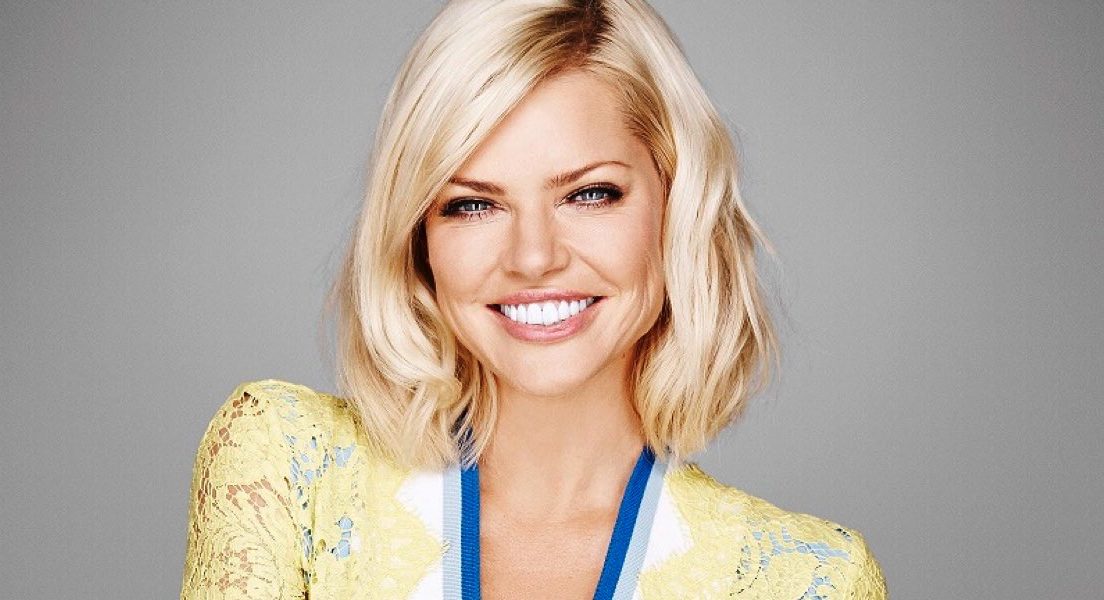 Network Ten has cast Sophie Monk to star in the new season of The Bachelorette Australia on TEN and WIN Network later this year.

News that Monk was in consideration for the role broke a week ago when News Corp’s Jonathon Moran reported Monk’s new agent Titus Day had been pitching Monk to Network Ten for the hit format.

While her professional life has gone from strength to strength, unlucky-in-love Monk, 37, has never shied away from the trials and tribulations of finding “the one”.

Monk said: “My Mum was the person who suggested that I should be the Bachelorette. She, along with the rest of my family, knows how much it means to me to find the right person to settle down with.
“I moved back to Australia a couple of years ago and I’ve embraced life back in the suburbs on the Gold Coast. I love having my parents and family nearby, and spending time with my niece and nephews, but I’m missing that one person to share it with.”

“Australia has known and loved Sophie for more than 15 years and has followed the ups and downs of her love life.

“We are delighted she has agreed to join The Bachelorette Australia and let the nation enjoy her search to find happily ever after,” she said.