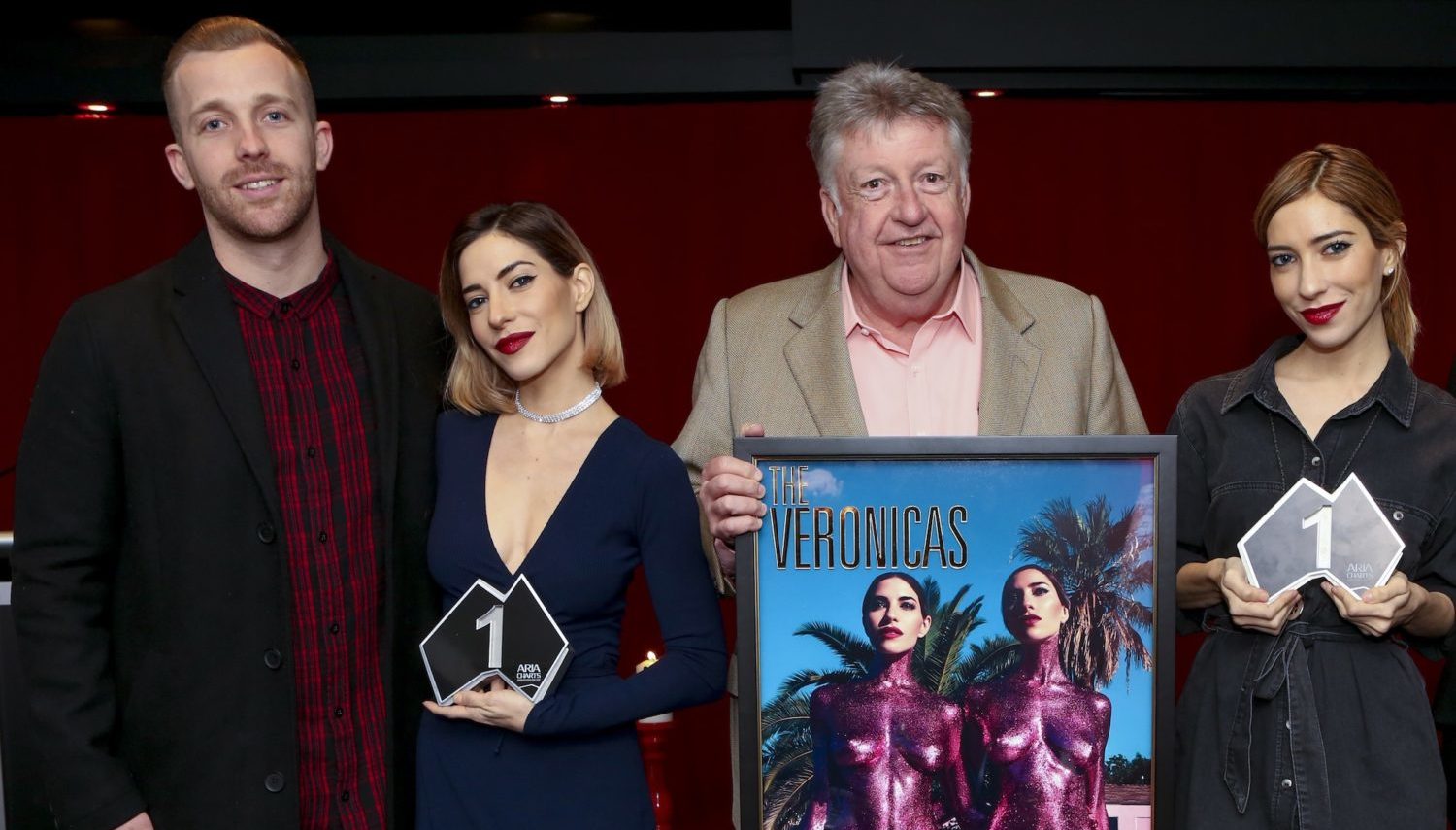 Sony Music Entertainment chairman & CEO, Australia & New Zealand and president, Asia, Denis Handlin was the guest keynote speaker this month to open the major Asia Pacific Conference All That Matters in Singapore. In an upbeat and motivating speech, Handlin commented: “In my 46 years in the industry, there has never been a more exciting time to be in the business. We have global market growth for the first time in 15 years and the ability to market and connect with music fans constantly through online and social media channels.

“We are more focused than ever before and excited to increase our investment and resources in A&R and local artist development, right across the Asia Pacific region. This will see us continue to invest with intelligent aggression, plenty of passion and truckloads of enthusiasm.”

Denis Handlin has also announced the appointment of new members to its A&R team.

September also saw Sony Music Australia’s A&R director Pat Handlin move to the UK. Pat has been promoted to the position of senior A&R manager for Syco/Sony Music UK, to develop and A&R UK artists including performers from UK’s forthcoming series of The X Factor. He commenced in the London office on September 15, reporting to the president of Syco Music Worldwide. Syco founder Simon Cowell said: “Pat, get ready for the ride. Now the fun really starts.” Syco further commented: “Pat is a proven record maker and artist-focused A&R [executive] and we will all benefit from his talent and wealth of experience.” 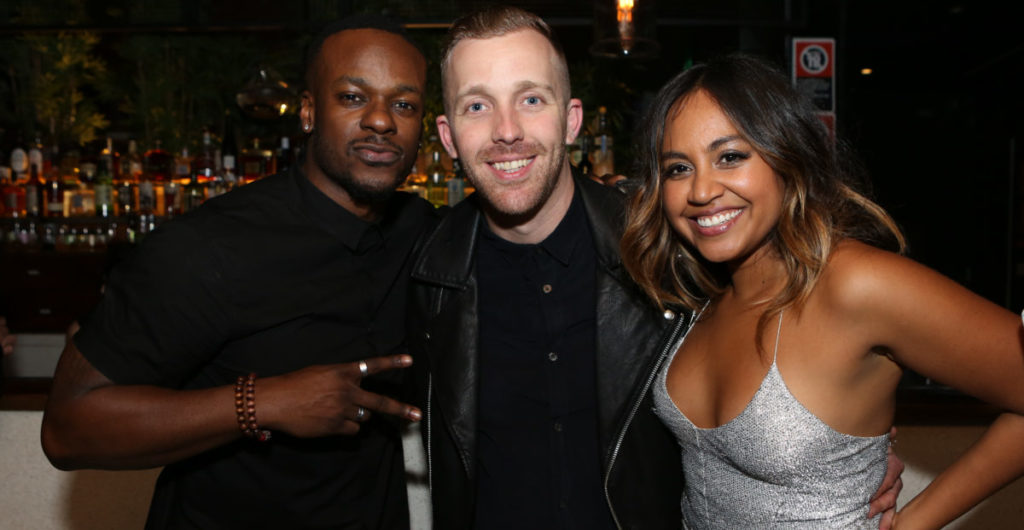 Pat Handlin with Timomatic and Jessica Mauboy at his farewell

Earlier this month a special farewell for Pat was held in Sydney attended by many of the artists, producers, media and staff colleagues he has worked with over the years.

Pat commenced as an intern in the Red Label with Sony Music Australia in 2006 and was promoted to A&R talent scout in 2008. Pat also worked as part of an internal training program for Columbia Records in New York in 2008. In 2010 he was promoted to manager A&R and in 2013 promoted to director A&R. 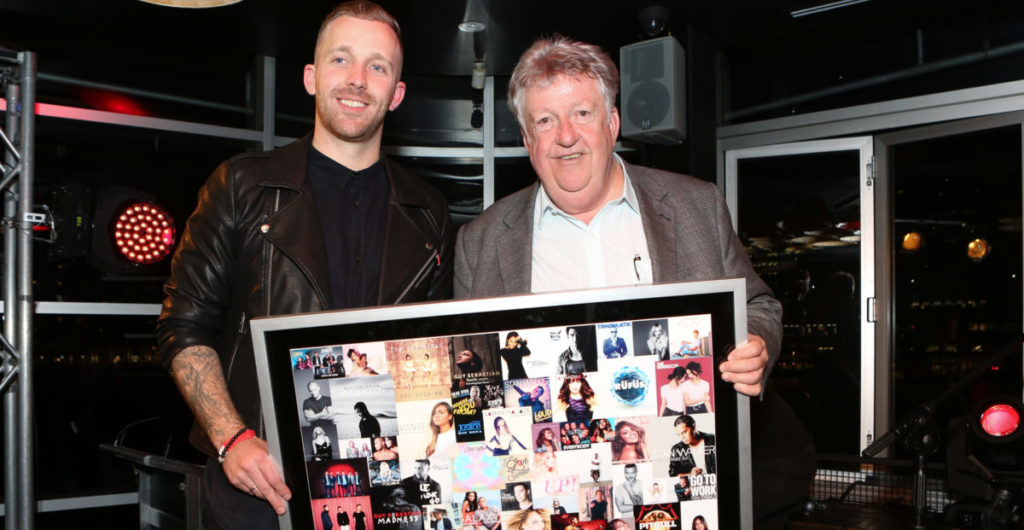 Pat also introduced the songwriting and production team DNA to Sony Music which has established a successful creative partnership and has delivered an amazing array of hits for Sony Music artists.

Joining the team in December will be Claes Uggla, a highly experienced A&R executive from Sony Music Sweden, who will take on the position as director A&R, reporting to Denis Handlin. Most recently, Uggla was responsible for signing and breaking Alan Walker, which has seen his smash hit “Faded” at the top of the charts in more than 25 countries.

Uggla joined the Swedish company in A&R in 2013 and previously worked as head of TV/A&R, where he was responsible for artists from Idol, The Voice and Swedish reality show Så mycket bättre, as well as working in both A&R and marketing in Sweden for independent labels Roxy Recordings, Juju Records and Pope Records.

Denis Handlin has also attracted to the company the highly experienced A&R and marketing executives Peter Karpin and Robert Rigby.

Karpin returns to Sony Music as director A&R, having worked for Sony Music Australia firstly in the 1970s, then moving to New York as director International A&R, returning to Sony Music Australia as head of A&R in the 1980s through to 1999. He has also worked as head of BMG Music Publishing and Mercury Records. Karpin will focus on new artist signings and have a regular presence in Melbourne where he also has longstanding A&R contacts. 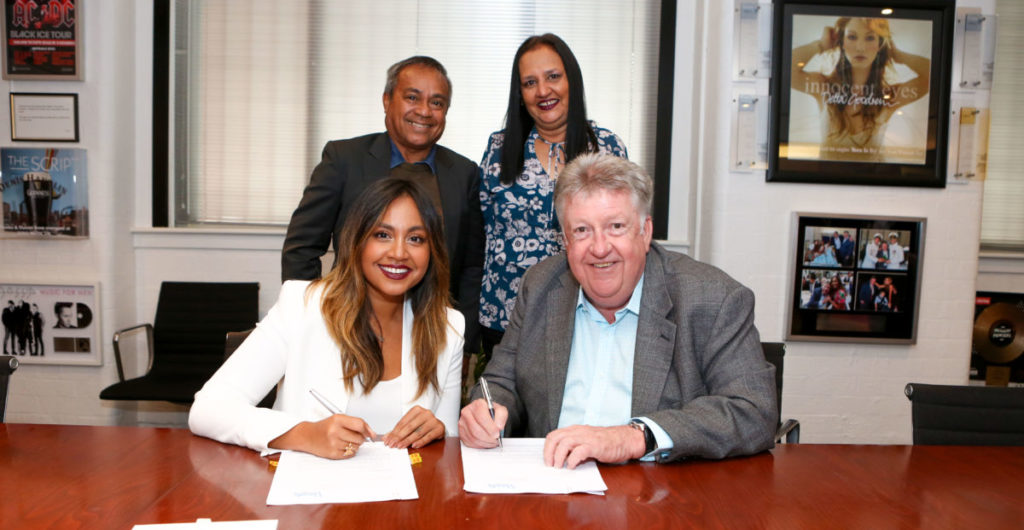 Commenting on his return, Karpin said, “It’s so great to be working back at Sony Music with Denis. Our mutual passion and our joint success in signing and developing Australian artists, both locally and globally, started back with artists such as Air Supply and Dragon in the 70s and has never waned. I am both excited and proud to be working under him again, along with the second-to-none team he has built, who are driven by the love and respect for artists and their music.”

Robert Rigby has also joined the company as a senior consultant director for A&R & Strategic Projects. Rigby has a long history in the music business, having formerly held various marketing and management positions at both Sony Music Entertainment and Warner Music Australia including managing director of the Warner Bros division for 10 years during the 1990s. More recently he was the A&R head for The Voice.

In addition Rigby is MD of Ambition Entertainment which has just signed an exclusive distribution deal with Sony Music Entertainment Australia effective from September 2016.

Handlin believes the Sony Music A&R team provides a unique mix of youth and experience which will continue to lead the way in local artists’ development.

The A&R Academy is also being introduced across the Asia Pacific region by the end of this year. 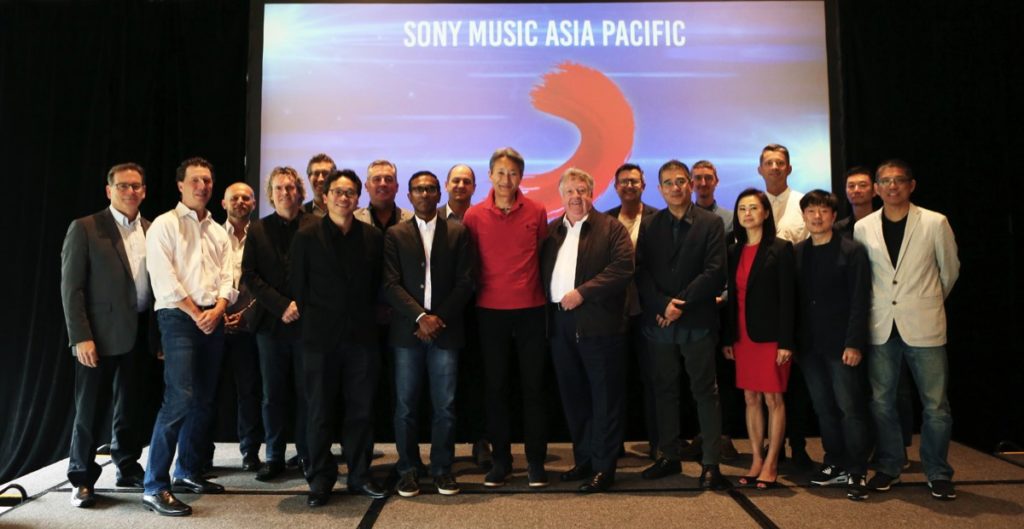