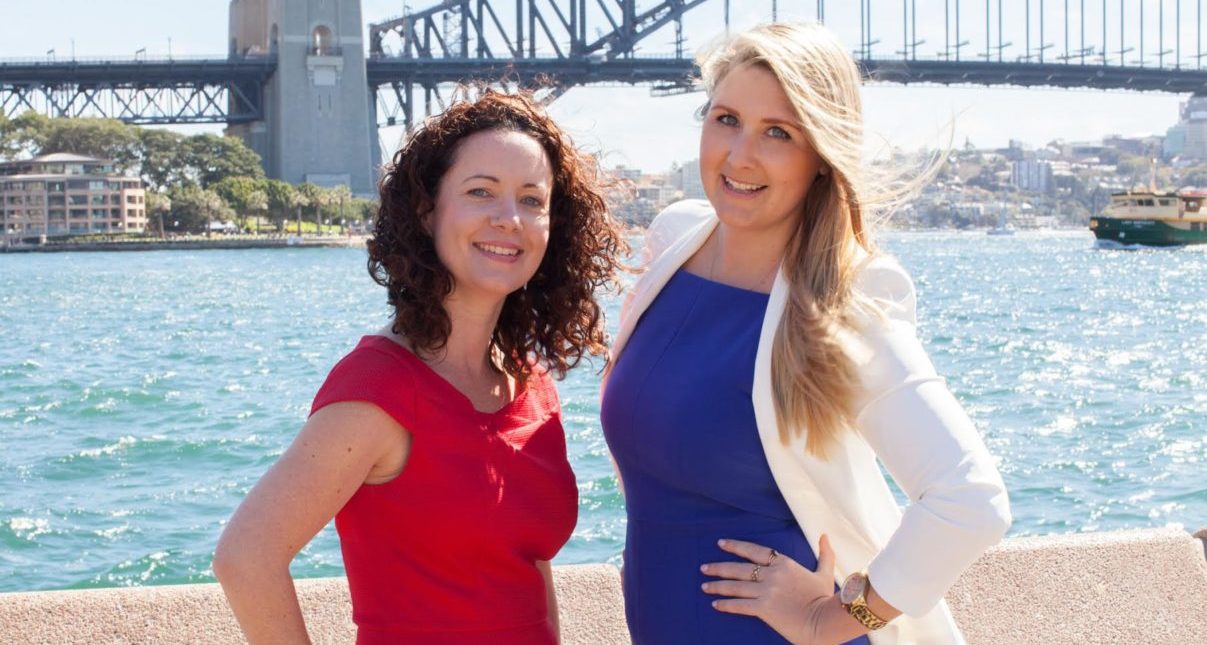 The Mega Agency is partnering with the news and entertainment division of Australia’s premier photo agency, Snapper Media, the two companies announced earlier this month.

The Snapper news and entertainment division will operate under Mega’s name and both partners are confident the new venture will become an even more formidable player in the Australasian markets.

Snapper Media, a Great Bowery company, will continue to solely operate the market leading celebrity studio and creative lifestyle divisions, which represent the world’s most highly sought after photographers and collections in the premium space.

Mega founder Kevin Smith, former owner of Splash News, said he was thrilled to have pulled off a deal which he said would be great news for both clients and contributors.

He said adding Australia and New Zealand to the number of global territories in which Mega would be selling directly meant more money in the pockets of the all-important contributors – and promised more announcements in the run-up to launch. 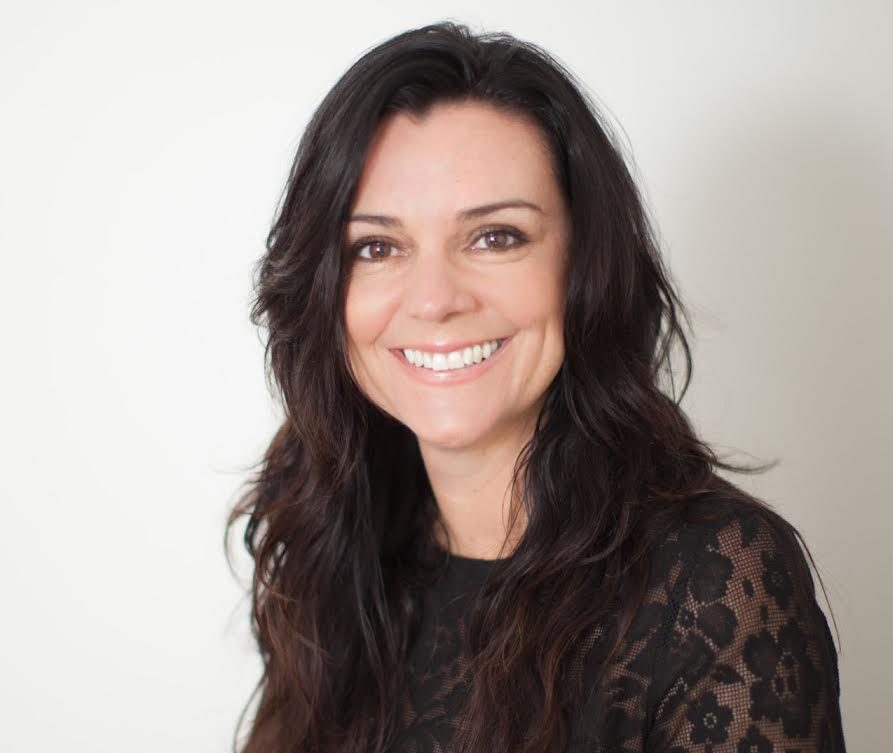 Kym Shields, managing director of the Snapper Media Group, said she was excited by the partnership, “Snapper Media’s celebrity studio and creative lifestyle divisions lead the market. The news and entertainment genre is fast changing and this partnership ensures all of our divisions remain the most competitive in the world.”

Snapper, founded in 1999, has an archive of 25 million images from a vast network of suppliers from across the world. In 2013, Snapper Media was acquired by Great Bowery, an international entity composed of leading agencies in the fashion and luxury image-making industry including Trunk Archive, Gallery Stock, Folio-ID, M.A.P, CLM, Streeters, The Production Club, Bernstein and Andriulli and Tim Howard Management.

Mega will bring its wealth of exciting new content to the region, which will further enhance Snapper’s second-to-none relationship with Australian and New Zealand publishers.

Naomi Roe, who has been with Snapper for nearly five years, and has worked at some of Australia’s best-known magazines, including Woman’s Day, NW and New Idea, will be Mega’s head of sales in Australia.

Natalie Joyce has been recruited from the Daily Mail Online as a photo editor/licensing agent. She has previously worked for Woman’s Day, New Idea and Girlfriend magazines in New Zealand.

The Mega Agency is a new business run by experienced professionals who are passionate about the industry and believe it’s time for a change. Using the latest technology to ensure images and videos are delivered across the globe faster than ever before, Mega is preparing for launch with offices across the US, UK, mainland Europe and Australia.