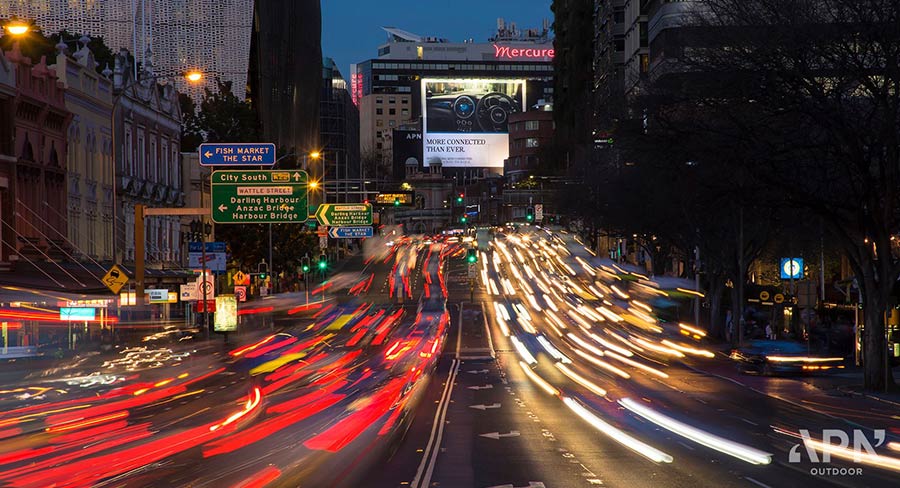 The data continued to detail the ongoing changes in the media market, with metropolitan press growing ad spend in July by 1% – its first year-on-year increase since September 2014 – while total digital media bookings dipped 0.3%.

Outdoor and radio media delivered record July results, up 8.8% and 3.1% respectively, while cinema reported the only double-digit increase of any major media, up 13%.

While metropolitan TV continued to attract more agency bookings with the total growing 2.7% for the month, softer demand in regional and subscription TV resulted in the overall TV spend slipping 0.5%.

SMI AU/NZ managing director Jane Ractliffe said the results underscore the resilience of the Australian media given the ongoing overall market growth despite large changes in the media plans of large product categories.

“We’ve seen this year good consistency from key media such as outdoor, radio and metropolitan TV but among many other media sectors there are large changes in share allocations from categories that are having a big influence on which media deliver growth each month,” she said.

“Digital media, for example, has seen its demand impacted by reduced spending by the automotive brand category, and for many years that has been the media’s largest advertiser group. At the same time, the banks, media and consumer electronics categories are delivering record levels of July ad spend to outdoor.”

SMI’s ad spend data for the calendar year-to-date continues to also show the market to be strongly in front, with total ad spend up 4.9% to $4.105 billion – the first time it has ever broken through the $4 billion mark seven months into a new calendar year.