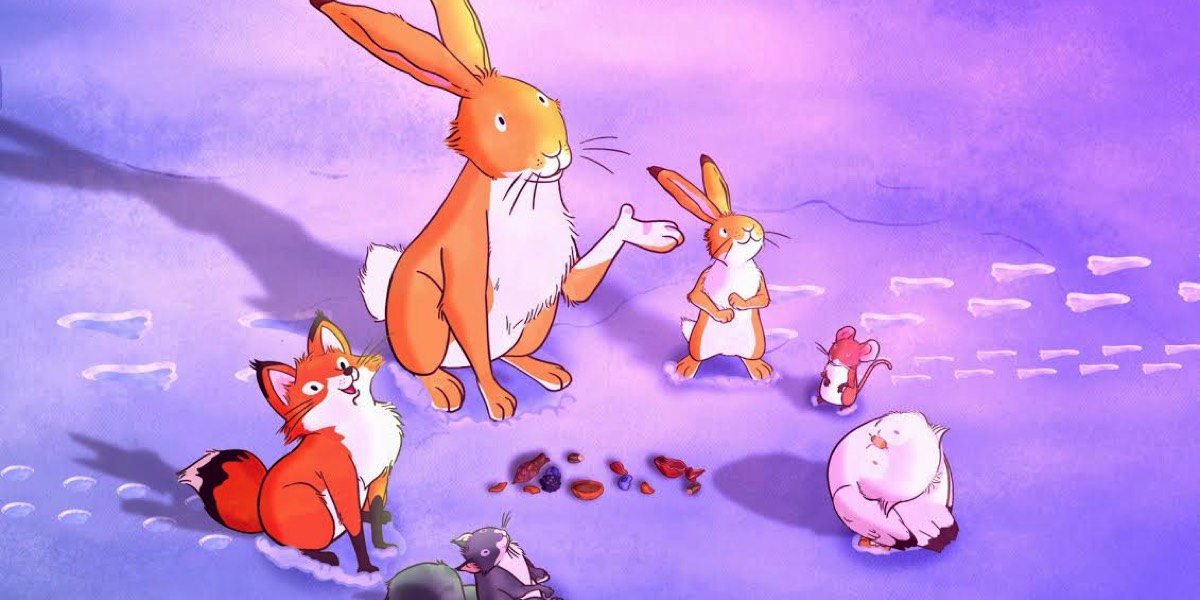 The Pixie Awards are judged by professionals who have excelled in the moving pixel fields and each award is based on standards of excellence.

Guess How Much I Love You – The Adventures of Little Nutbrown Hare from SLR Productions and its co-production partners KIKA-DerKinderkanal and HR-Hessischer Rundfunk of ARD and Australian broadcaster ABC4Kids, was awarded a Pixie Award for its second season episode Feast Day.

The Festival of the Ancestors episode from The Skinner Boys: Guardians of the Lost Secrets provided SLR Productions with its second gold Pixie Award.

SLR Productions CEO and executive producer Suzanne Ryan commented: “I am incredibly thrilled to have three of SLR Productions’ series receive Gold Pixie Awards this year. At SLR Productions we pride ourselves on the entertaining animated content we produce with our co-production, broadcast and distribution partners all over the world for young global markets.”