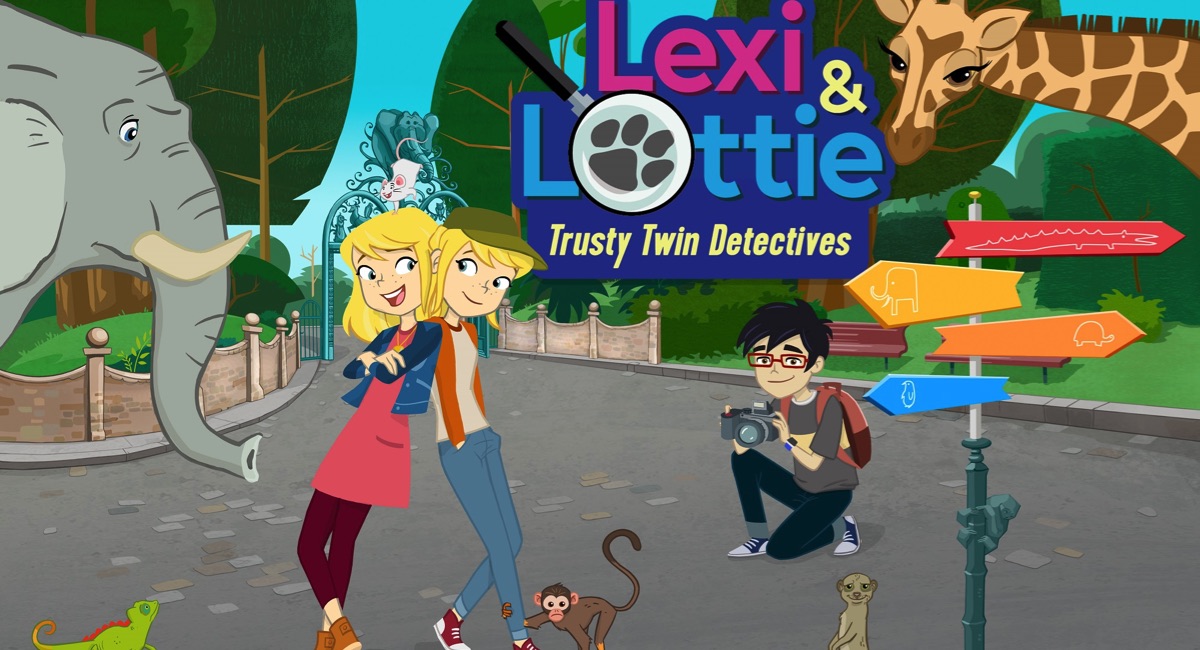 Lexi & Lottie will be adapted into storybooks and activity books

SLR Productions’ original animated detective comedy series Lexi & Lottie has been picked up by Penguin Random House to be adapted into storybooks and activity books for the Australian tween market.

The series is an original program created by SLR Productions’ in-house creative and development team consisting of executive producer Suzanne Ryan, creative director Jo Boag and script producer Melanie Alexander. It is currently airing on Australia’s Eleven and will soon be seen this July on Super RTL in Germany, as well as throughout Europe and in China.