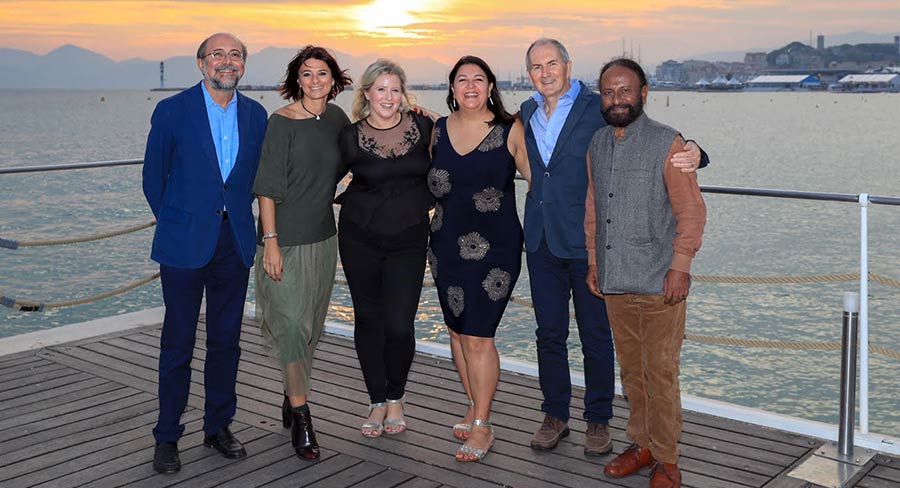 The partners made the announcement during MIPCOM 2018.

A high-energy animated spy show features three extraordinarily talented 10-year old girls named Bobby, Lola and Juliette – seemingly ordinary school-age children who have been selected by the B.I.A. (Bee Intelligence Agency) for those special spy missions in which only child agents can be used. Together the girls are known as the Berry Bees.

“I am excited to be working with such highly talented and creative co-production partners. Buzzing with fun, action and awesome crime fighting adventures there is no doubt that the Berry Bees will entertain audiences. SLR Productions is delighted to work with the Nine Network and RAI once again,” said SLR Productions’ CEO and executive producer Suzanne Ryan.