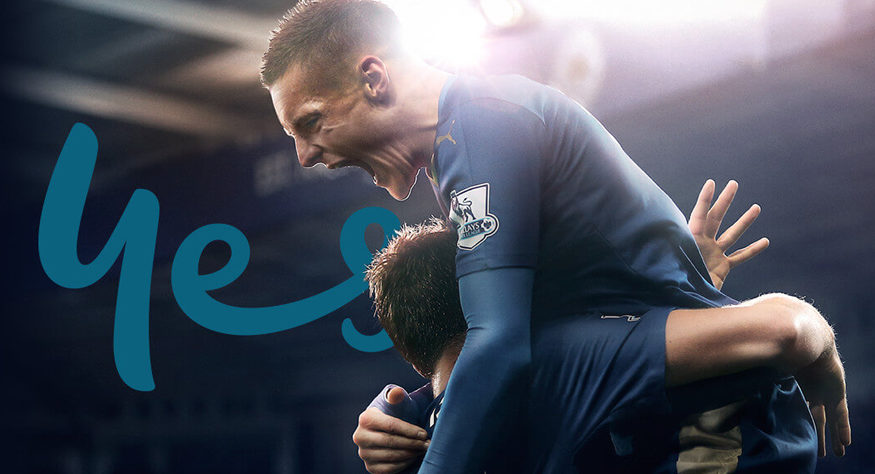 Optus Business and Tabcorp have signed a two-year deal to broadcast the English Premier League and the 2018 FIFA World Cup to Sky Racing venues across Australia.

The deal allows Sky Racing venues to screen the full range of live Premier League fixtures in SD in any public viewing area of their venue where their existing Sky Racing channels can be broadcast.

The new agreement means venues can feature Optus Sport 1, the 24/7 Premier League channel, via their Sky Racing boxes, with an option to show a second live game when multiple games are played at the same time. Sky Racing 1, 2 and Trackside will remain unchanged and will continue to be shown in all venues with Optus Sport an addition to the Sky broadcast in pubs, clubs and TAB agencies.