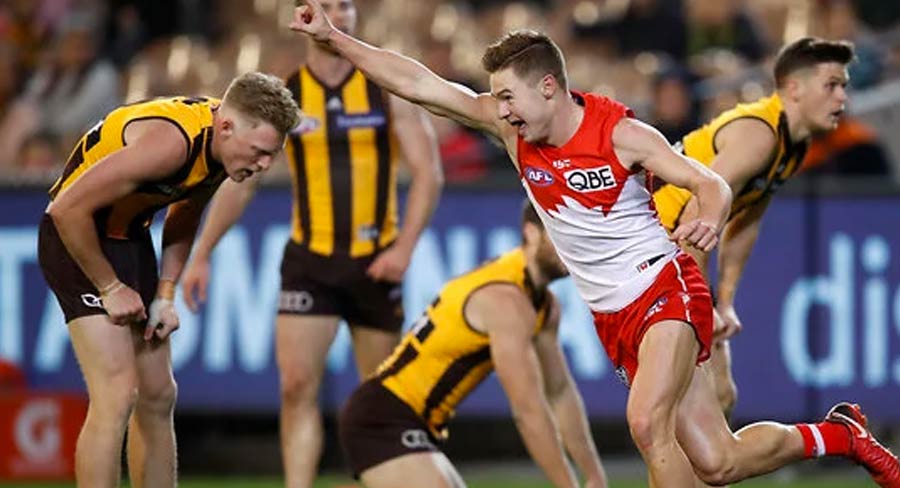 • If the Swans beat the Hawks, they are guaranteed a top four finish

Seven has announced it will broadcast the Sydney Swans v Hawthorn match this Saturday live on its primary channel into Sydney from 7pm AEST. The pre-show will start on 7mate at 6.30pm.

If the Swans beat the Hawks, they are guaranteed a top four finish and the double chance in the finals.

The Swans could finish as high as second and score a home final, although that would require a big win for the Swans, the Eagles to lose by a huge margin, as well as a Collingwood loss.