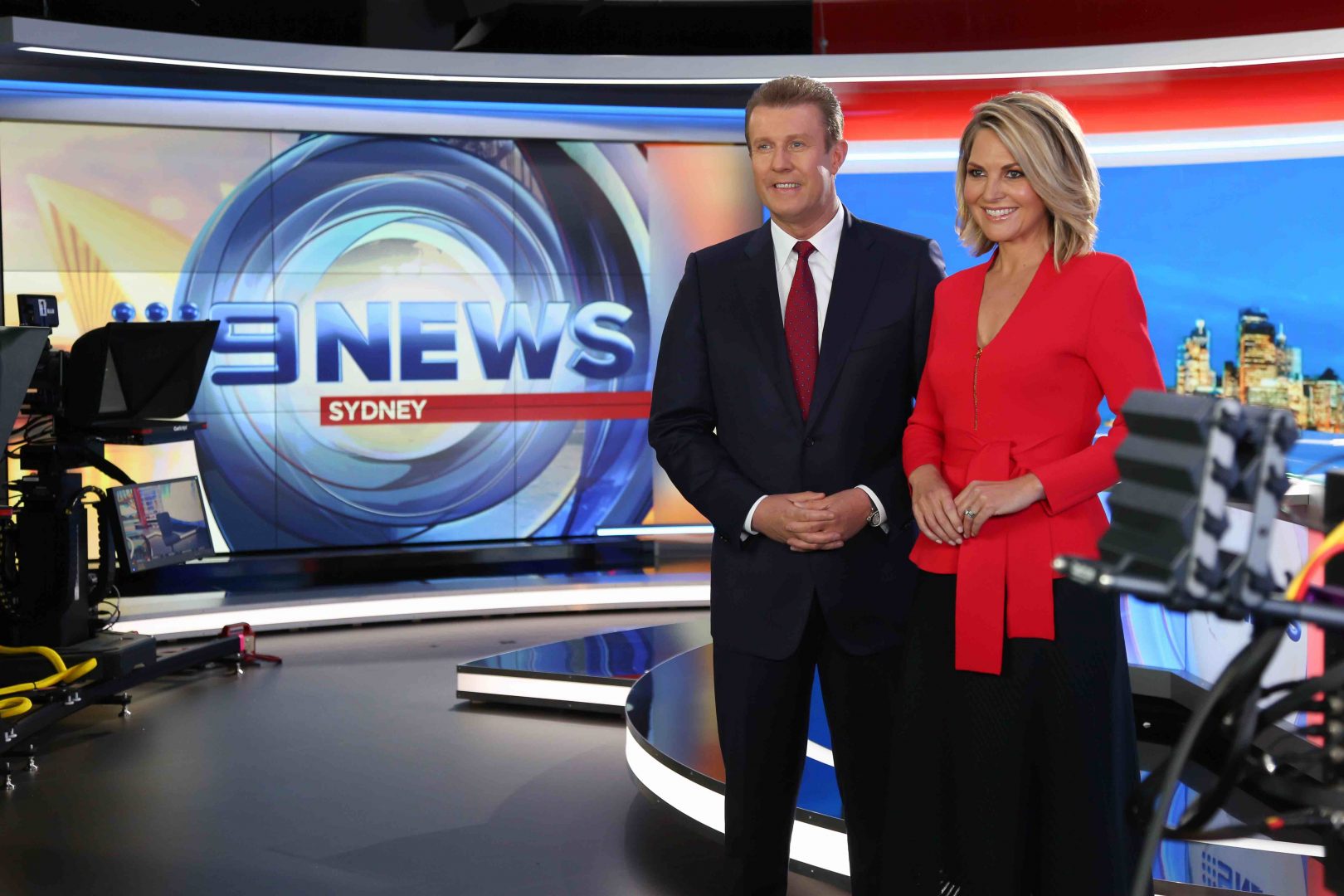 Mediaweek’s Seven Days podcast is on location this week at Nine News in Sydney. Joining Mediaweek’s James Manning and Kruti Joshi is Nine Sydney newsreader and 60 Minutes’ correspondent Peter Overton.
Topics on discussion this week include the redesigned Nine News studio, the launch of new Nine/SCA regional news bulletins and how Overton feels about having to give up his big TV audience in some NSW regional markets.
Also up for debate is The Big Bash League, Seven’s Australian Open, Kruti’s awkward Nova Sydney breakfast encounter, newspapers and their importance in the news mix, the impending arrival of Oprah at 60 Minutes and much more.

• Ten’s Big Bash League summer ratings and why Network Ten is Peter Overton’s second-favourite TV network
• Monster crowd watch Seven’s Australian Open mens’ final
• Reality TV rumble: My Kitchen Rules v Married At First Sight v I’m A Celebrity…Get Me Out Of Here!
• Regional TV broadcasters increase their commitment to regional news
• Peter Overton on the changing face of TV news and why the current changes are a good thing
• News media ad revenues and the place of newspapers in the news cycle
• Emma Freedman gets a great new TV gig at Nine
• Kruti Joshi relives some of her most embarrassing moments when she unwittingly became part of Nova’s Fitzy and Wippa show
• Garry Lyon returns to the media with his new breakfast show at 1116 SEN in Melbourne
• 60 Minutes signs Oprah Winfrey in the US and Peter Overton remembers his eight years on the road with the Australian 60 Minutes
• As Presto closes, we review the continued growth of Stan and Netflix
• Plus Kruti, Peter and James give their highlights of the week