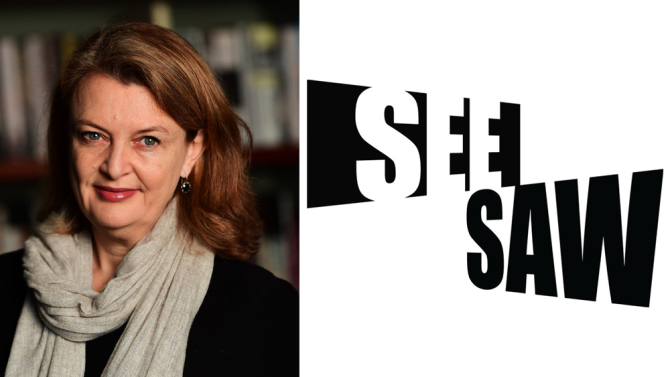 See-Saw Films has appointed Libby Sharpe as head of production in Australia. Sharpe has been working as a producer with See-Saw on Top Of The Lake: China Girl and Lion. She has also worked as a producer on Animal Kingdom and The Rover.

“Libby has an incredible record of overseeing complex productions with extensive logistical challenges and sensitivities as well as working brilliantly with some of the top creative talent of our day. Working alongside our incredibly talented producer Rachel Gardner, we feel extremely confident in her ability to oversee the physical production needs of See-Saw as we continue to expand our TV and film slate.”

Sharpe commented: “I have been fortunate enough to have worked with Emile, Iain, and their extraordinary team over many years so I am incredibly excited to have been invited officially into the See-Saw family. See-Saw works with the world’s best directors, writers, and actors to produce high-quality, award-winning drama for film and television, and I am looking forward to playing my part in the next phase of this exceptional company.”

Sharpe is married to legendary Sydney rock photographer Tony Mott who has worked as a photographer on some of the See-Saw productions.