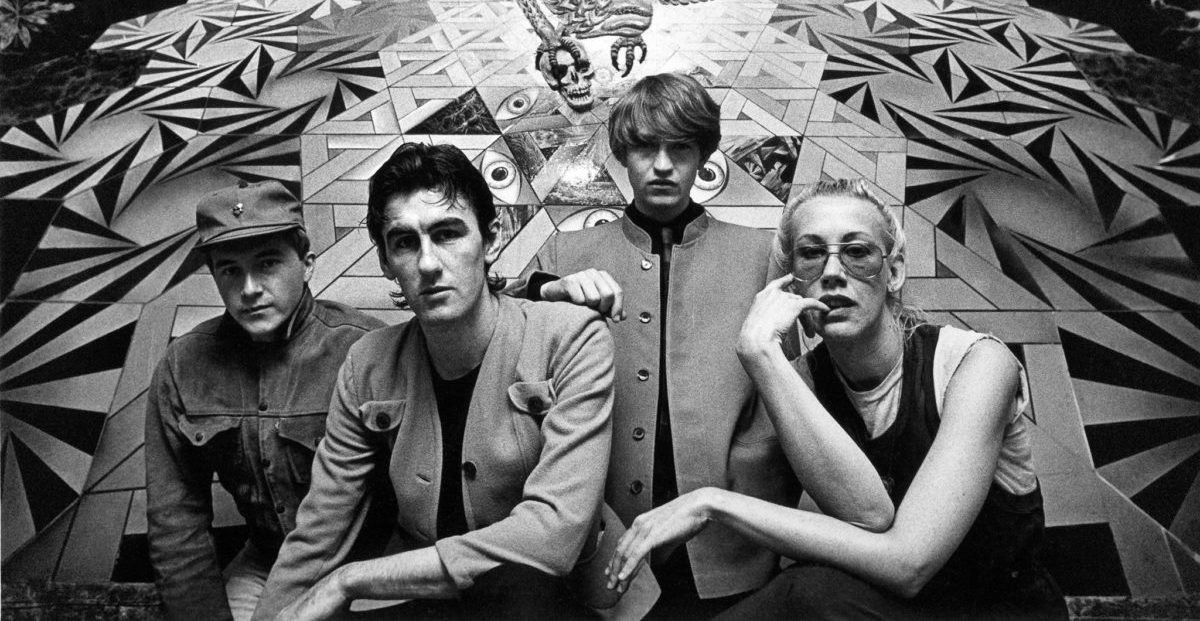 The productions will bring nearly $70 million in investment to NSW

The productions include seven local television dramas funded under the new $20m Made in NSW Fund, announced by the NSW Government earlier this year.

The productions will bring $68,319,296 in investment to NSW and create an estimated 3,158 skilled jobs. Screen NSW has invested $3.5 million to attract all 20 productions to NSW.

The Made in NSW productions include Monkey – a family action adventure television series based on the Chinese legend Journey to The West produced by the Academy Award-winning See-Saw Films (The King’s Speech), Fighting Season – about Australian soldiers returning from Afghanistan, from the producers of The Sapphires and Cleverman, and Friday on My Mind – the story of legendary Australian rock band The Easybeats from the producers of Love Child and The Code. Love Child has also been funded for a further season.

The first film to be commissioned under the Screen NSW – ABC TV Arts Documentary Feature Fund has been announced. Kriv Stenders (Red Dog) has created and will direct Right Here: The Go-Betweens.

Right Here: The Go-Betweens will explore the melodramatic saga behind the rise and fall of one of the most artistically successful and influential Australian bands of the last 40 years

The Screen NSW – ABC TV Arts Documentary Feature Fund (DFF) is a new three-year joint initiative to fund one new feature length arts documentary each year. The three films will have their world premiere each year at the Sydney Film Festival prior to screening on ABC TV. Right Here: The Go-Betweens will premiere at the 2017 Sydney Film Festival.

Screen Australia is the major investor in the film through its documentary program.

The film will be produced by Joe Weatherstone, with Chris Hilton and David Alrich as executive producers for Essential Media and Entertainment.