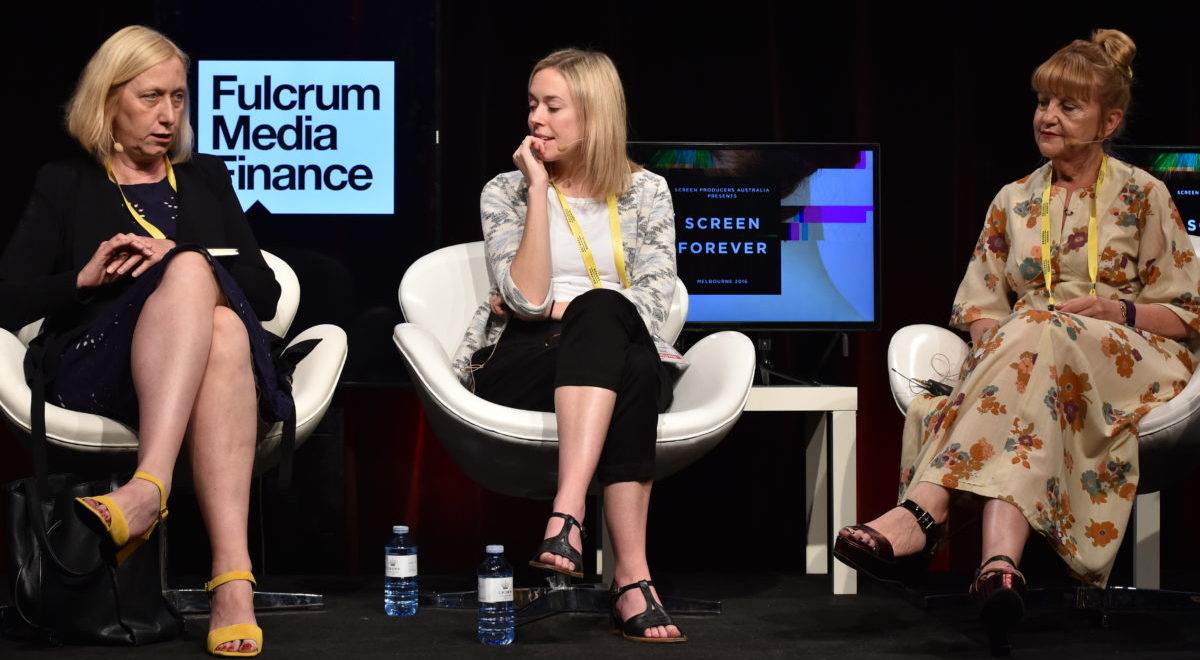 Premium content is the buzzword in the international TV sales market

Premium content is the buzzword in the international TV sales market because new players in the market are specialising in that area.

In order to have a fighting chance, Australian producers and broadcasters need to invest more in the development and writing stages of a production, she said. “Writing, writing, writing,” she emphasised.

McLeod’s Daughters has been Australia’s most successful export distributed by Endemol Shine, Payne said. In the last 18 to 12 months, A Place To Call Home has found success in the overseas market.

Her fellow panellist, Lindsay Salt, who is the head of development for Sky Drama UK, said the biggest challenge that the broadcaster faces is that it is behind a paywall. This is especially difficult because FTA channels in the market like Channel 4, BBC and ITV are commissioning a high volume of original content. Sky approaches original series like films. “It’s about making noise,” Salt said.

Networks and producers are using co-production as a way of tapping into a larger talent pool. This was the case with Goalpost Pictures’ Cleverman, the company’s producer Rosemary Blight said.

The key takeaways from this session were: formats need to be loud and sticky and co-productions allow for networks and production companies to tap into a larger talent pool.

See this week’s Mediaweek magazine which features Cathy Payne as person of the week.