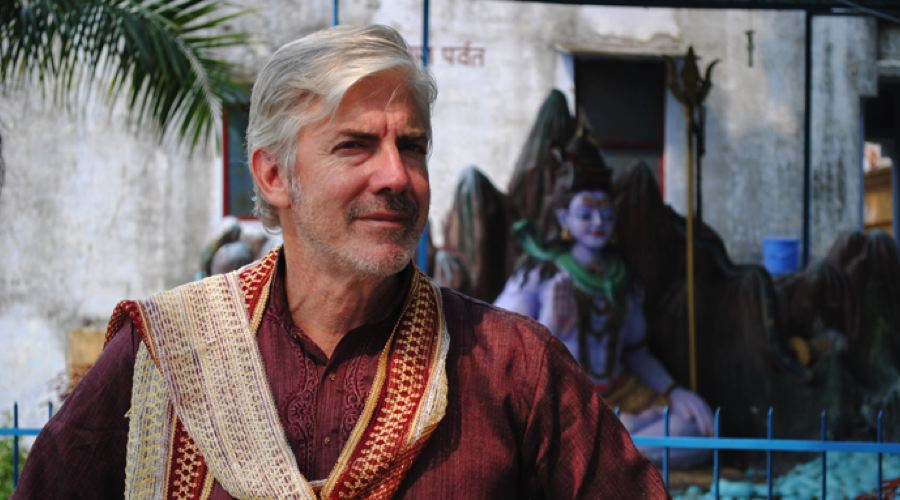 The first documentary round of the broadcast program sees six projects receive over $2.7 million in grants and investment generating production close to $7.3 million.

• Beast of the Abyss will reveal the marine mysteries and secrets behind shark migration. Broadcaster Discovery Channel will screen the deep sea investigation made by Ocean’s Super Predator Films. The one-off documentary will be directed by Michael Lynch and produced by Scott De Graw, Leighton De Barros and David Riggs.

• Following an incredible audience reaction to the first series, support will be given to Northern Pictures to make the second series of Changing Minds. The three-part series will return to the ABC to inform audiences about mental illness through the lives of patients living with mental health problems. Director Cian O’Clery and producers Alison Black and Jenni Wilks will team up again to challenge the social stigma attached to mental illness.

• Pursekey Productions will make Destination Arnold for the ABC. The story follows two indigenous women who share a dream to be invited to the Arnolds – a bodybuilding competition being held in Australia for the first time. Producer Michaela Perske will team up with directors Natasha Lawrence and Sascha Ettinger–Epstein to make the one-off documentary.

• Howard on Menzies offers audiences a powerful insight into politics, values and society during the era of Australia’s longest-serving Prime Minister, Robert Menzies. The two-part series will be narrated by former Prime Minister John Howard and will screen on the ABC. The documentary will be made by Smith & Nasht. Simon Nasht is set to write, direct and produce with Ruth Cross also producing.

• Shaun Micallef’s Stairway to Heaven sees Shaun (pictured) on a journey to discover the meaning of life, as he immerses himself in the lives of people whose strong beliefs lead them to take extreme measures. From Artemis International, Russell Vines will direct the three-part series that will screen on SBS.

• Comedian/broadcaster Tim Ross shares his enthusiasm of architecture and design in the two-part series Streets of Your Town. Penned by Ross, the series takes audiences on an intimate personal journey into the Australian suburbs. Mint Pictures will make the series, examining the changes of building style over time and what that says about Australians. Sally Aitken will direct and Dan Goldberg will produce the documentary for the ABC.

The Broadcast program was established as part of last year’s documentary guidelines review allocating notional funding for domestic broadcasters to support projects that offer compelling vision with cultural resonance beyond broadcast. From 1 July 2015, funding applications for the Broadcast program will be accepted at any time throughout the year.
The Documentary Development program will accept online applications for the next round through the new Application Portal, with a deadline of 10 April 2015.
Source: Screen Australia