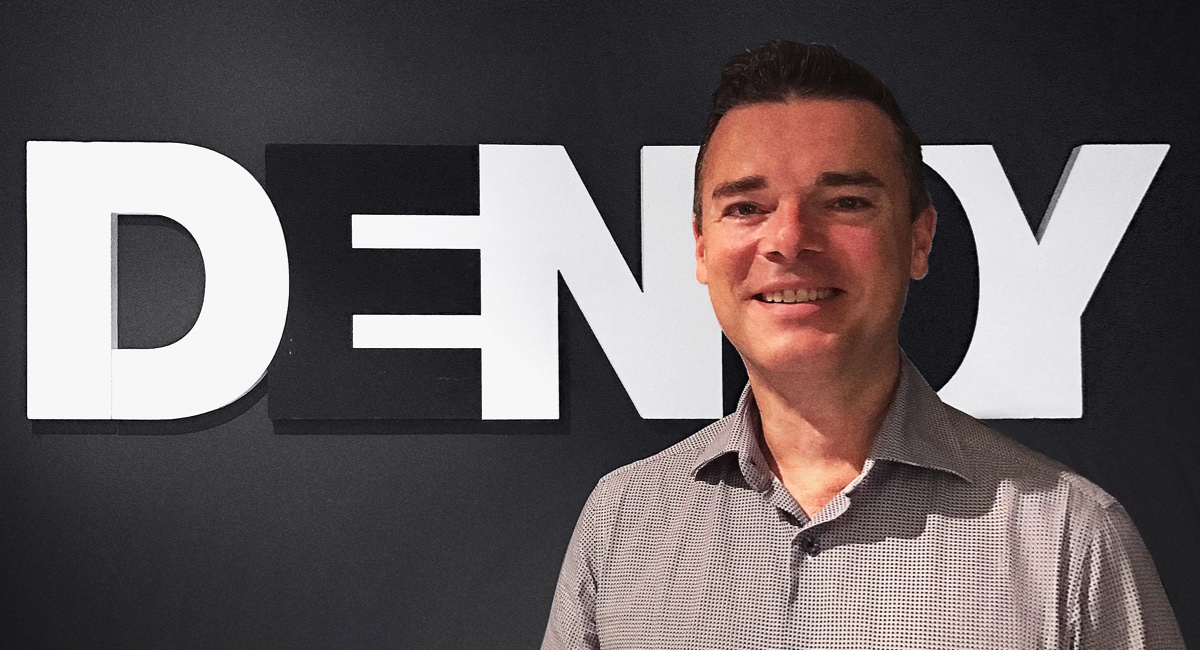 Mota will lead business initiatives across the Dendy brand

Mota will lead business initiatives across the Dendy brand, including the continued growth of Dendy Direct. He will report directly to CEO of Dendy/Icon Greg Hughes.

Mota has over 20 years’ experience in content marketing across the entertainment industry. His most recent role was marketing director at Freeview, where he spent two years implementing core strategies to drive growth of the OTT service FreeviewPlus and mobile app Freeview FV, as well as spearheading the successful “Keeping up with the Freemans” TV campaign.

Other previous roles for Mota include head of marketing for the Lifestyle Channels at Foxtel, as well as stints at Hasbro, Warner Bros and 20th Century Fox.

Mota replaces Kate Stapleton, who is relocating interstate after more than eight years with Dendy/Icon.