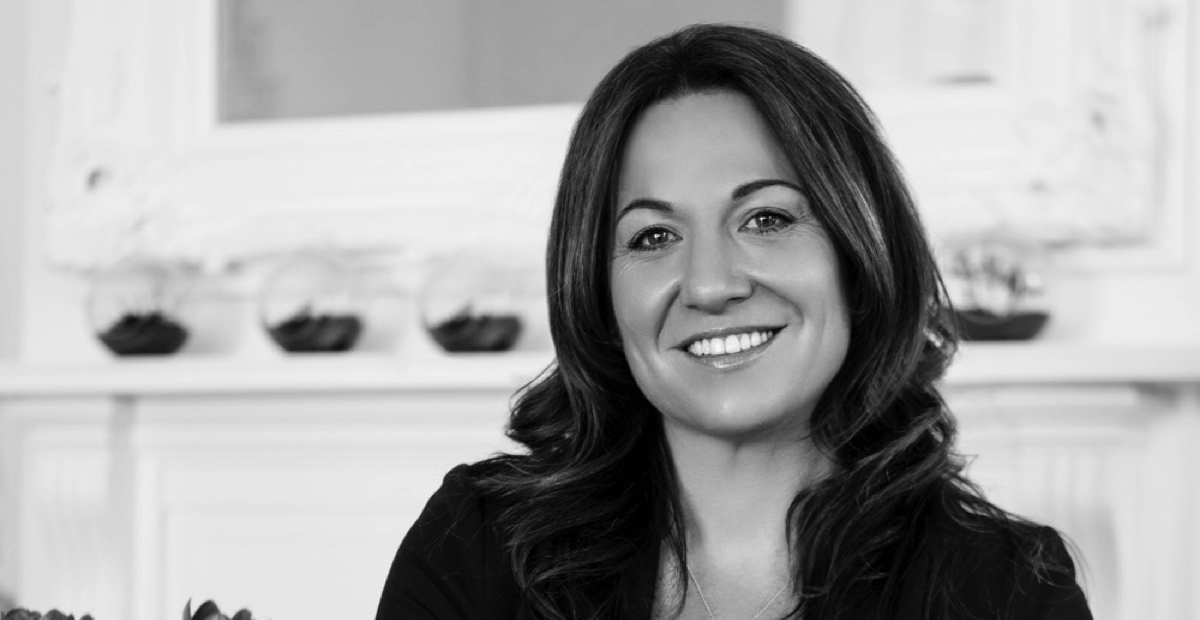 CEO Rebecca Costello explains the value of newspapers and magazines

Schwartz Media titles The Monthly and The Saturday Paper operate on a very strict paid model in print and digital. They have both done so since first published in 2005 and 2014 respectively.

“We are a good news story for Australian media,” Rebecca Costello, the CEO of the two titles, told Mediaweek.

“We employ more people, not less. We are reaching more people and printing – we don’t have any plans to stop our prints.

“We are one of the only publishers that have a print and paid digital model that is working, apart from The Australian Financial Review. People are paying for our content, which is why we are doing so well.” “We grow organically through word of mouth and great editorial that bring people to us,” Costello stated.

“I have been CEO for 10 years – I just tipped that over recently. I have been hands-on with this over that period.

“We’ve never grown more consistently than we do now. I don’t think we have ever been more important and necessary than we are now as an alternative voice.”

An annual print and digital subscription to The Saturday Paper costs $155. The cost for The Monthly is currently $129.95, due to increase to $179 by the end of this year.

However, the price hike may hardly burn a noticeable hole in the pockets of its subscribers, whom Costello described as wealthy, inner-city dwellers. 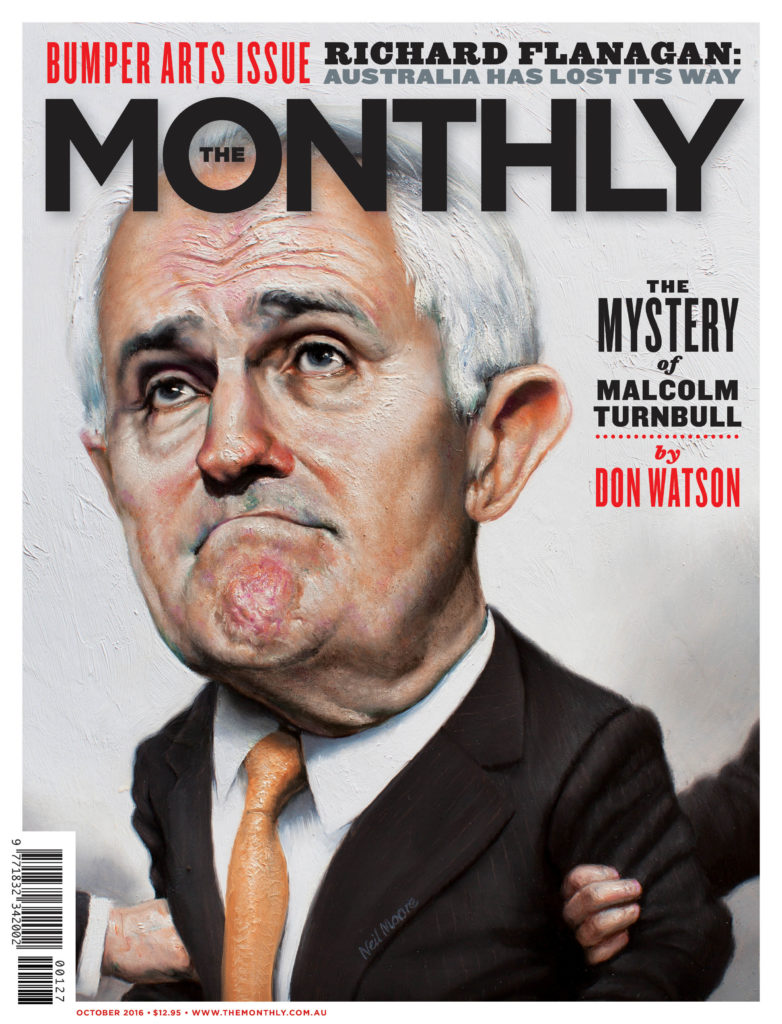 “The readers for The Monthly and The Saturday Paper are pretty much the same sort of people,” Costello said. “They are highly educated, wealthy, who are living in inner-city places.

“They are socially aware and they are news junkies, who really appreciate and will take the time to read quality work that is independent.”

The average age of the people reading The Saturday Paper each week is 51, while the average age of The Monthly reader is 52. They both have an even split between male and female readership, Costello noted.

Asked about plans to lure a younger audience to the two brands, Costello said about 20% of the readers for the titles are aged 40 and below.

“It’s all about the mindset. There is still a big percentage of young people reading The Monthly and The Saturday Paper. 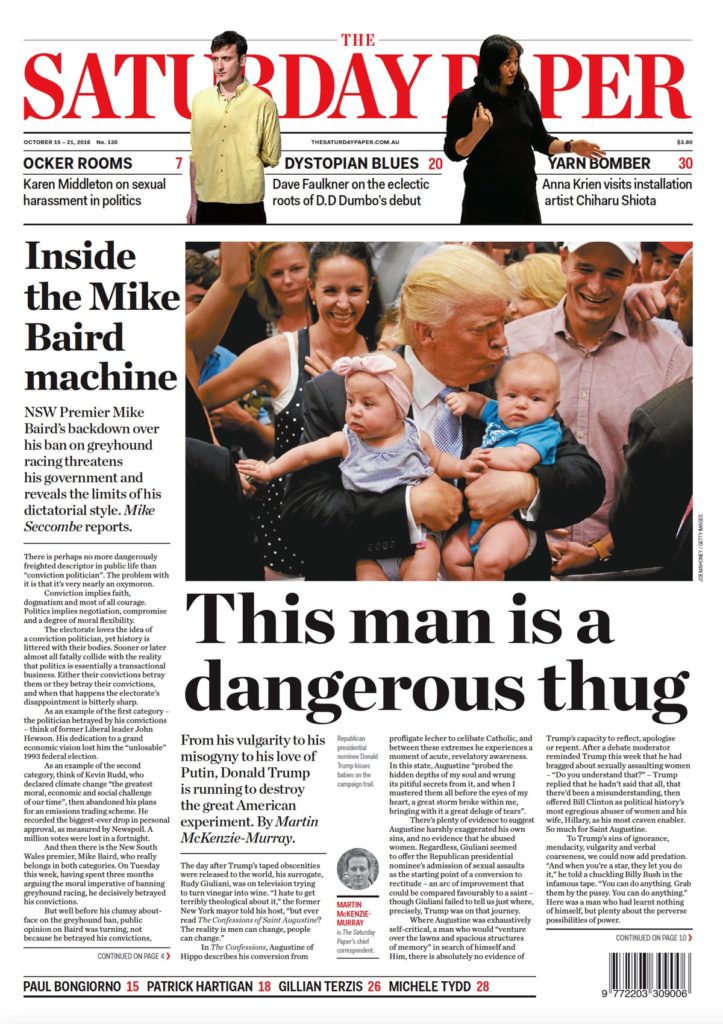 “It’s really about the type of 20- or 25-year-old you are and your interests. Our commercial team at the office is young women and men, who love it.”

The business focus in 2017 for the two titles is to launch two daily weekday EDMs and a podcast series. Costello said the price rise for The Monthly to $179 has nothing to do with the launch of the new products.

“We are launching two new EDMs next year. One will come out in the morning at 6am,” Costello explained. “That will basically be about the news of the day. That content will sit on The Saturday Paper website, so there will be content put on the site every day.

“There will be another newsletter that will come out in the afternoon and that will be more politically based. That will sit on The Monthly website.”

The podcast, which Schwartz Media is aiming to launch mid-2017, will focus on topics currently explored by The Monthly and The Saturday Paper including politics, climate, the refugee crisis and so on.

“We didn’t assume that readers didn’t want to know about the serious things that are affecting the country. We put issues like climate change and refugees on the front cover of The Saturday Paper each week and it’s working. People do want it.”