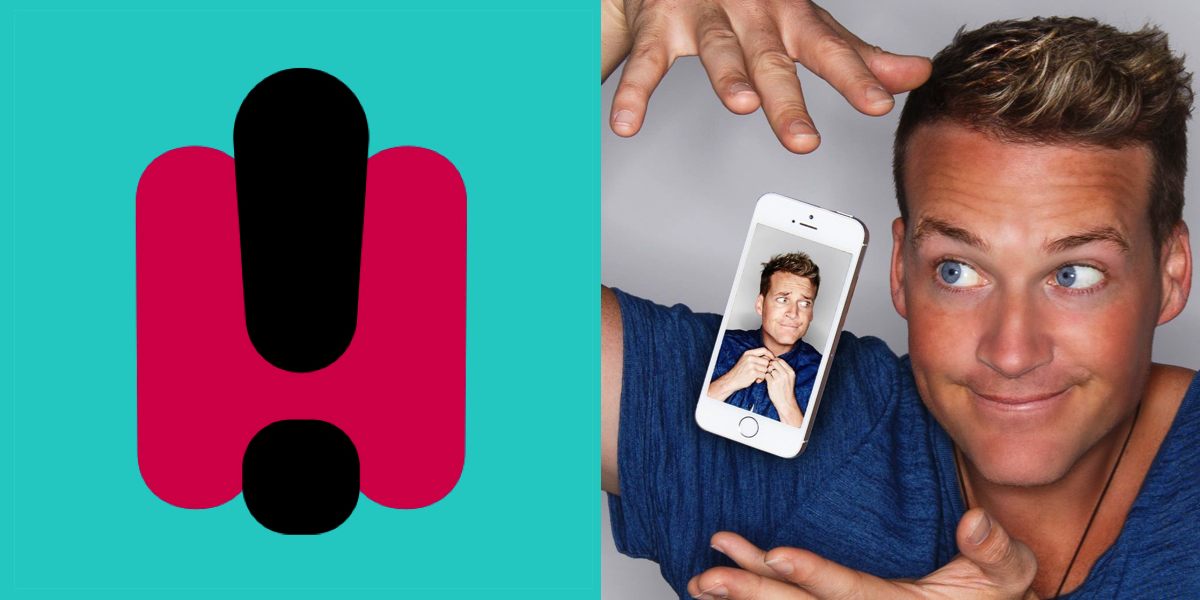 On Tuesday 29 September, from 7-10pm, The Hit Network will broadcast a special three-hour show Press Pause to raise awareness for mental health, and check-in with the youth of Australia.

Mental health issues ranging from anxiety and depression, to peer and social media bullying are having a serious impact on young Australians. Press Pause will give a voice to the topics, and focus on prevention and awareness in a national radio show.

This special broadcast is one of the agreed actions of the judgement by the ACMA investigation into the “royal prank call”.

Mental Health Ambassadors, Jules Lund and Bianca Dye, will host the conversation, spreading awareness to a target audience of under 30s, across The Hit Network’s 42 stations.

Press Pause will contribute to the launch of national Mental Health Month this October.

From Demi Lovato to Hugh Jackman and Ricky Martin, some of the world’s biggest stars lend their voices to help raise awareness on issues of mental health, and share thoughts on how to help yourself, and help others, to live a happy and healthy life.

Lund said, “There’s something incredibly liberating hearing your favourite stars admit they struggle at times. It’s simple yet powerful. I am honoured to bring these messages to our listeners, and ask them to join us for #presspause.”

Lund and Dye will be joined by Federal Health Minister Sussan Ley to discuss the brutal statistics around self-harm and suicide amongst the current generation – and what the government is doing to manage the issue. Lund and Dye will also speak with experts in mental health including Batyr founder, Sebastian Robertson, Mental Health Australia’s Chris Wagner and REACH Foundation’s CEO Trish Squires. Adding to this conversation is The Ethics Centre’s Dr Matthew Beard who will discuss ethics in the media, what really is “in the public’s interest”, and the basis of good decision making.

Ensuring this special event reaches its target audience, a strong digital and social media presence will be created before, and during the show, using the hashtag #presspause.

The Hit Network is working with Twitter, encouraging listeners to join the conversation on social media by following #PressPause. And, adding a new level of engagement for Australia’s youth, they can interact using the Shazam app. Shazam your radio during the show to get interactive contacts for the organisations featured, and how to reach out for help.

The show will be commercial free, with airtime being donated to raising awareness for the following worthy organisations – Lifeline, Kids Helpline, Beyond Blue, Headspace, The Reach Foundation, Reachout.com and Batyr.