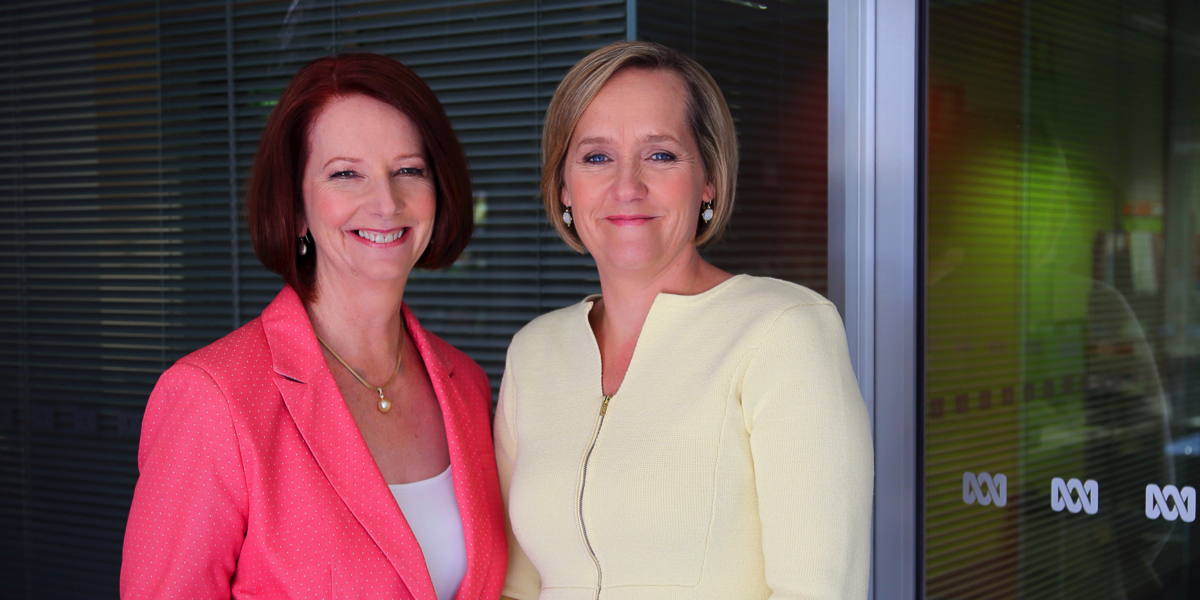 Acclaimed journalist Sarah Ferguson will return to the ABC’s weekly investigative flagship Four Corners next year, presenting the program and also reporting for it.

In the presenter’s chair she replaces Kerry O’Brien, who finished up in the role on Monday night.

“There is no place I would rather be,” Ferguson said. “Four Corners has the past nailed and a future full of promise and excitement. A big thank you and farewell to Kerry O’Brien.”

Said of Head of Current Affairs Bruce Belsham: “It’s fantastic that Sarah has agreed to succeed Kerry O’Brien as host of Four Corners. It’s a great fit given Sarah’s history with the program and her stature in Australian journalism. It also allows her to combine presenting with her brilliant reporting from the field.”

Ferguson previously worked on Four Corners from 2008 until the end of 2013, winning a number of awards during her time there, including the Gold Walkley.

In other changes in the 2016 season former North America Correspondent Ben Knight will also join the Four Corners investigative team. Knight has been based in Washington since 2013 and was formerly Middle East Correspondent and a senior reporter in Melbourne.

Executive Producer Sally Neighbour said: “2016 is shaping up as another exciting year for Four Corners. I am absolutely thrilled to have Sarah stepping into the chair. She is a brilliant journalist whose work epitomises the excellence that is the hallmark of Four Corners.

“Ben will also be a great addition to our reporting team. His reporting from the US, the Middle East and elsewhere has distinguished him as one of the ABC’s finest reporters.”