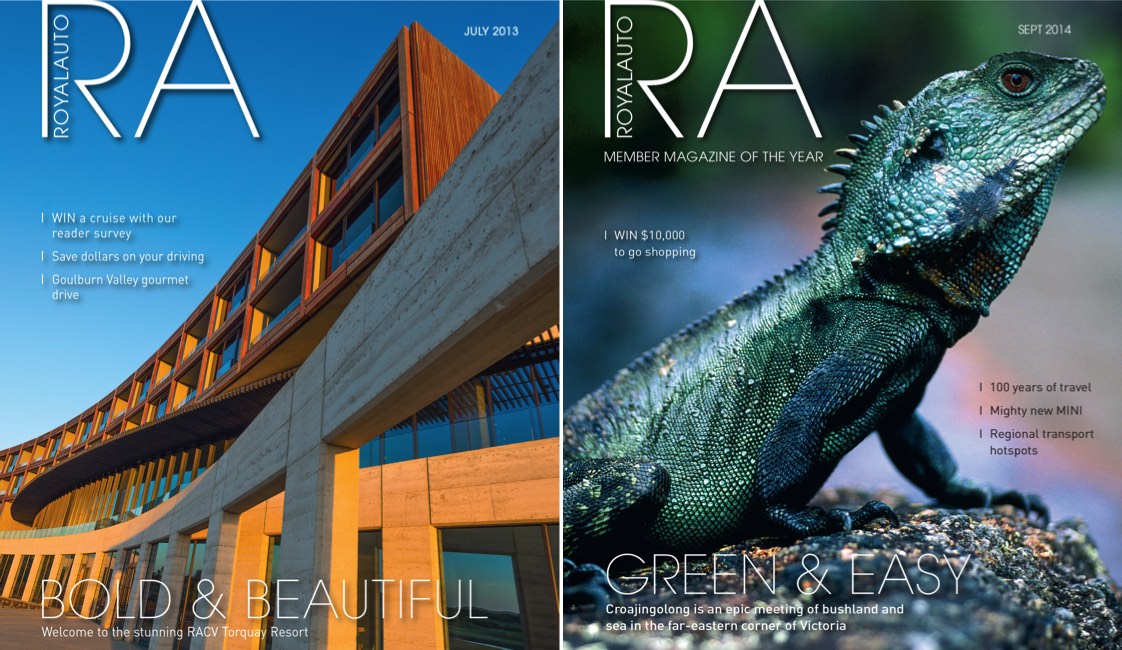 The magazine title RoyalAuto may make it sound like it is a title all about motoring with pictures of cars on its front covers. But flip through the magazine and one may be pleasantly surprised. The title currently covers travel and leisure as well as motoring. It may seem like an odd mix, but makes perfect sense when put into context, the title’s managing editor Alison Dean told Mediaweek.

“Travel has been big for RACV and it seems weird because everyone always looks at it as the company that provides emergency roadside assist,” she said. “The company is associated with the guys in yellow vans popping around and saving our world. One guy on Twitter said, ‘They are like our five-minute fathers – they come and save you.’”

RACV stands for Royal Automobile Club of Victoria, which is well known for its insurance and roadside assist services. Apart from this, the organisation also owns eight resorts around Australia.

Dean revealed that the title is also looking to dive into the home space. This again makes sense when one looks at RACV’s home insurance offering. 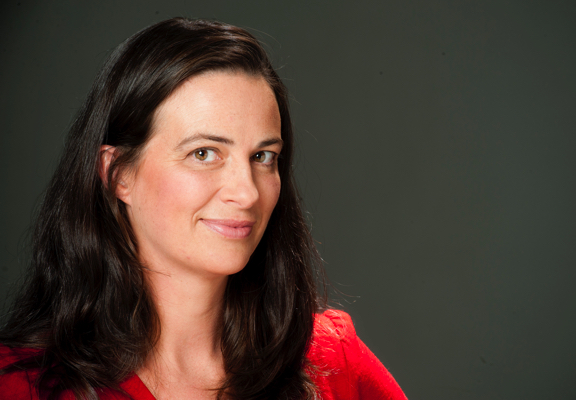 “It’s about RACV being there for its members whether they are at home, travelling or on the road in general,” Dean said.

With the magazine covering multiple areas that on-stand magazines specialise in – for example, Vogue Living with home, Australian Traveller with travel, and Just Cars with motoring – RoyalAuto is competition for a lot of custom and on-stand magazines, not just motoring titles.

Being a member-exclusive magazine, RoyalAuto is sheltered from many of the misfortunes that have hit the print industry in the last decade, Dean said.

“The engagement RACV has in the Victorian community and more widely in the travel community sets us apart. We are addressed mail so we are not perceived as junk mail.

“You can’t just sit on your laurels just because you’ve got an engaged audience today.”

With an audited circulation of over 1.434 million (CAB, September 2016), RoyalAuto is Australia’s highest-circulating monthly magazine.

“That’s an audited figure so it’s not just us making it up,” Dean said.

“When we do our survey, there is not one person that will say they want the magazine purely online,” Dean said. “RACV has 2.1 million members in Victoria [out of which 1.4 million receive the magazine]. So people have chosen not to get the magazine, but those who do, find it as a members benefit.”

With figures like that, Dean said she doesn’t see the RoyalAuto in print going anywhere in the short-to-medium term. “But it may change in the long term,” she confessed.

“We had our own website, which was successful and we enjoyed it,” she said, “but it started to become not as sensible to have Facebook pages [and websites] that were separate. It was more important to have that connection through all of the channels and not have separate ones running all over the shop.

“The RoyalAuto content is still quite prominent, probably as prominent as it used to be as a stand-alone.”

RACV and RoyalAuto are investing in more video content than ever before, Dean said. It is an important part of the brand’s offering to make the magazine and its editorial content modern and compelling for its audience.

“We find it extremely important to be able to convey information and news clearly and succinctly to readers,” Dean said.

A digital edition of the magazine will often use infographics, text animation, large pictures and video to keep browsers engaged. 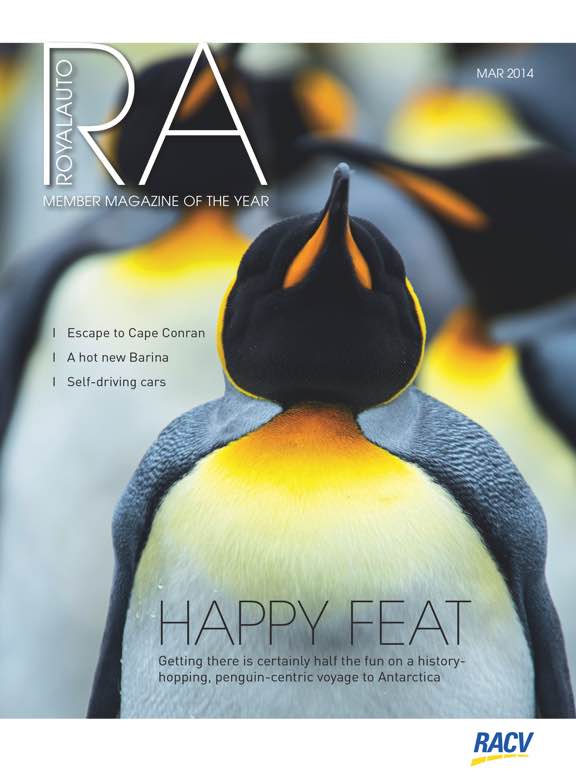 The fact that RoyalAuto is a member-exclusive magazine hasn’t kept it from engaging in investigative journalism, which is often associated with mediums like newspapers or news and current affairs programs on television. In the second half of last year, the brand published a road trauma video series called “Impact”. It took 12 months to produce. Dean highlighted this is as one of the biggest undertakings by RoyalAuto in video to date. (To watch the series, head to youtube.com and search “RACV Impact series”.)

The investigative story won the Tac Towards Zero Quill Award this year for road safety reporting.

A large part of the brand’s video content is focused on travel and motoring – this includes road safety videos, car reviews and more.

The RACV member magazine is 90 years old. It began in 1922 as a monthly supplement in The Australian Motorist. By the mid-1920s, it was launched as a stand-alone publication called the Royal Auto Journal. In the mid-1930s, the title changed to The Radiator and it was a newspaper-style journal. In 1953, the magazine became a colour publication called Royalauto, and now it is formally presented as RoyalAuto.

When Dean started working on the brand in 2011, it was a 92-page magazine with close to no presence on digital – this was the same for the parent company RACV. Dean said the establishment of RoyalAuto’s digital edition led the way in the overall company building a presence online.

“The actual magazine had a mobile-responsive website before the rest of the company did,” she said. “It really moved into the digital world quite quickly. We produced an award-winning iPad app at a time when magazines were really moving into that magazine app world. It looked quite like the magazine and read like it as well. It competed strongly against the more established brands like donna hay and Gourmet Traveller. We then realised that it wasn’t really going to move us beyond that, so we went to something that was more of a mobile app and adopted a more news reader format. It was quick to load, but not as beautiful in a way. It didn’t have the big pictures and the massive videos that we used to put into the more magazine-like version. RoyalAuto has moved quite quickly.”

Alison Dean has been at RACV for more than six years. Prior to that she was with the Fairfax Community Network. During her time there, Dean was working on the publisher’s community publications, which had eight glossy magazines including the Melbourne Times and Melbourne Weekly.