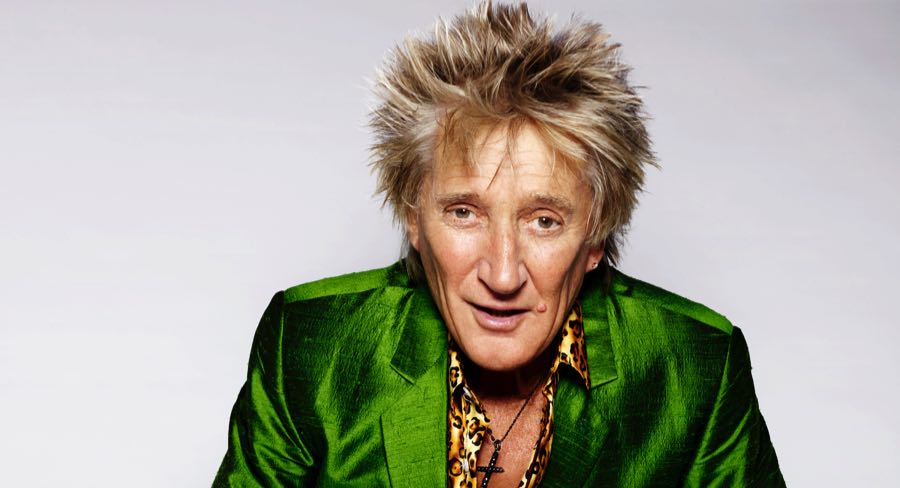 The performer hosted an hour special on smoothfm with Richard Wilkins in 2013 and eight weekend shows in January 2015.

Award-winning singer and songwriter Sir Rod Stewart is set to return to smoothfm’s on-air lineup. His first show will be tomorrow (September 22) at 6pm.

Rod Stewart’s Saturday Night Dinner Party is a special two-hour show every Saturday evening in which the singer will share songs from his favourite artists.

Having sold more than 200 million albums and singles in his career spanning over 50 years, Stewart has had chart-topping albums throughout every decade.

The performer hosted an hour special on smoothfm with Richard Wilkins in 2013 and eight weekend shows in January 2015.

Stewart said, “I’m so happy that smooth is letting me do this. I’ll be taking charge and playing some incredible songs that mean so much to me.”