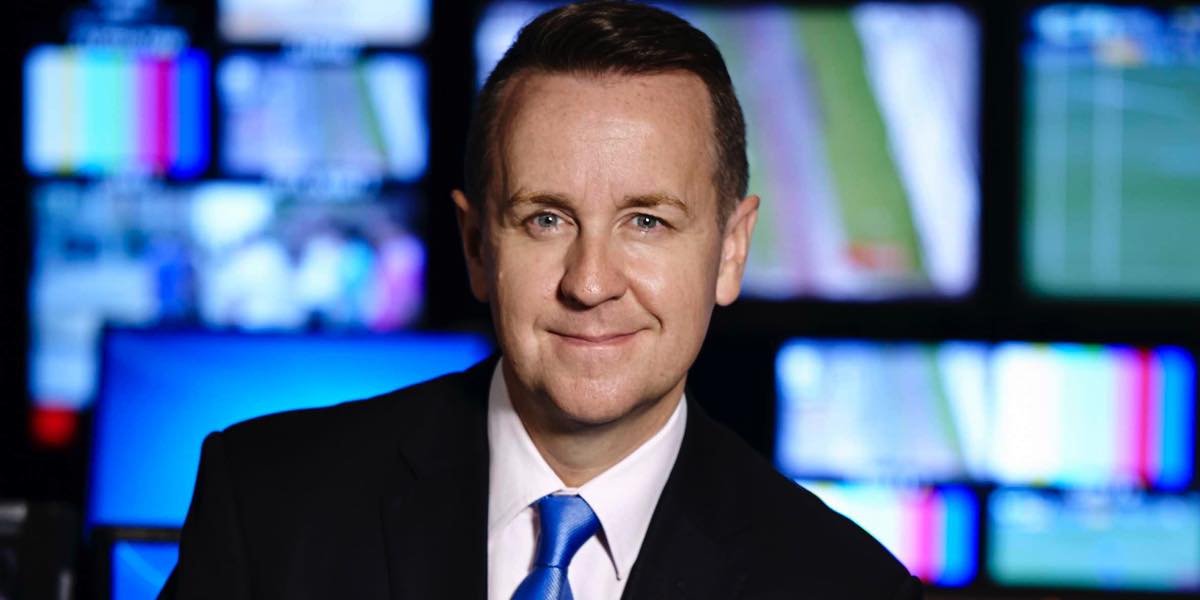 A record $893 million was invested in local television production by the Australian subscription television industry in 2015/16, new data has revealed.

“Our record investment has funded 60,000 hours of first-run Australian productions filmed in every capital city, together with more than 100 regional towns and communities across the country, creating jobs for local people as well as television industry workers,” he said.

“We’ve grown the television production sector by $900 million and added more than 8,000 jobs, even in the face of protected competitors and the arrival of unregulated new streaming services.

“If Canberra takes off the regulatory handbrake by winding back our competitors’ protections and lowering the regulatory burden, we will invest more and create extra jobs,” Maiden said.

Drama represented the fastest-growing genre in percentage terms, with a 35% increase on the prior year to levels well ahead of regulated minimums.

Among the industry’s drama productions were Secret City, Wentworth and The Kettering Incident.

Other local genres reporting rapid growth included movies (up 25%), sport (up 14%), news and current affairs (up 11%), and general entertainment and lifestyle (also up 11%).

More than 30,000 hours of Australian content were exported to overseas markets