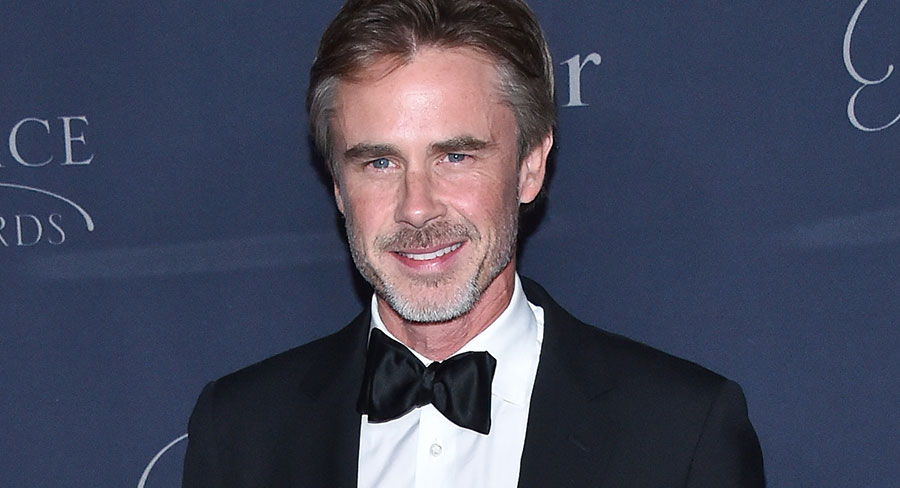 The 10-episode series is being filmed and wholly produced and post-produced in Australia.

Aden Young (Rectify, The Disappearance) and Tony nominee Sam Trammell (The Fault In Our Stars, True Blood) are headlining the cast of Reckoning – the new thriller series from Playmaker for Sony Pictures Television Networks. Production for Reckoning began this week in Sydney, Australia with the assistance of Create NSW.

Reckoning explores the darkest corners of the human psyche through the eyes of two fathers, one of whom is a serial-killer. Mike (Aden Young) and Leo (Sam Trammell) try to do what’s best for the people they love and the families they protect. But as both struggle to suppress their inner demons, the murder of a local teenager sets them on a course of mutual destruction that will emanate through every facet of their quiet, suburban community.

Set in California, the 10-episode series is being filmed and wholly produced and post-produced in Australia.

“We are excited to have Aden and Sam leading a talented ensemble cast to bring this riveting and suspenseful thriller to life,” said Playmaker’s Taylor and Maher.

“Aden and Sam and the fantastic ensemble cast are crushing it in rehearsals. We’re thrilled that production has started in beautiful Sydney,” said Marie Jacobson, EVP, programming and production, Sony Pictures Television Networks.