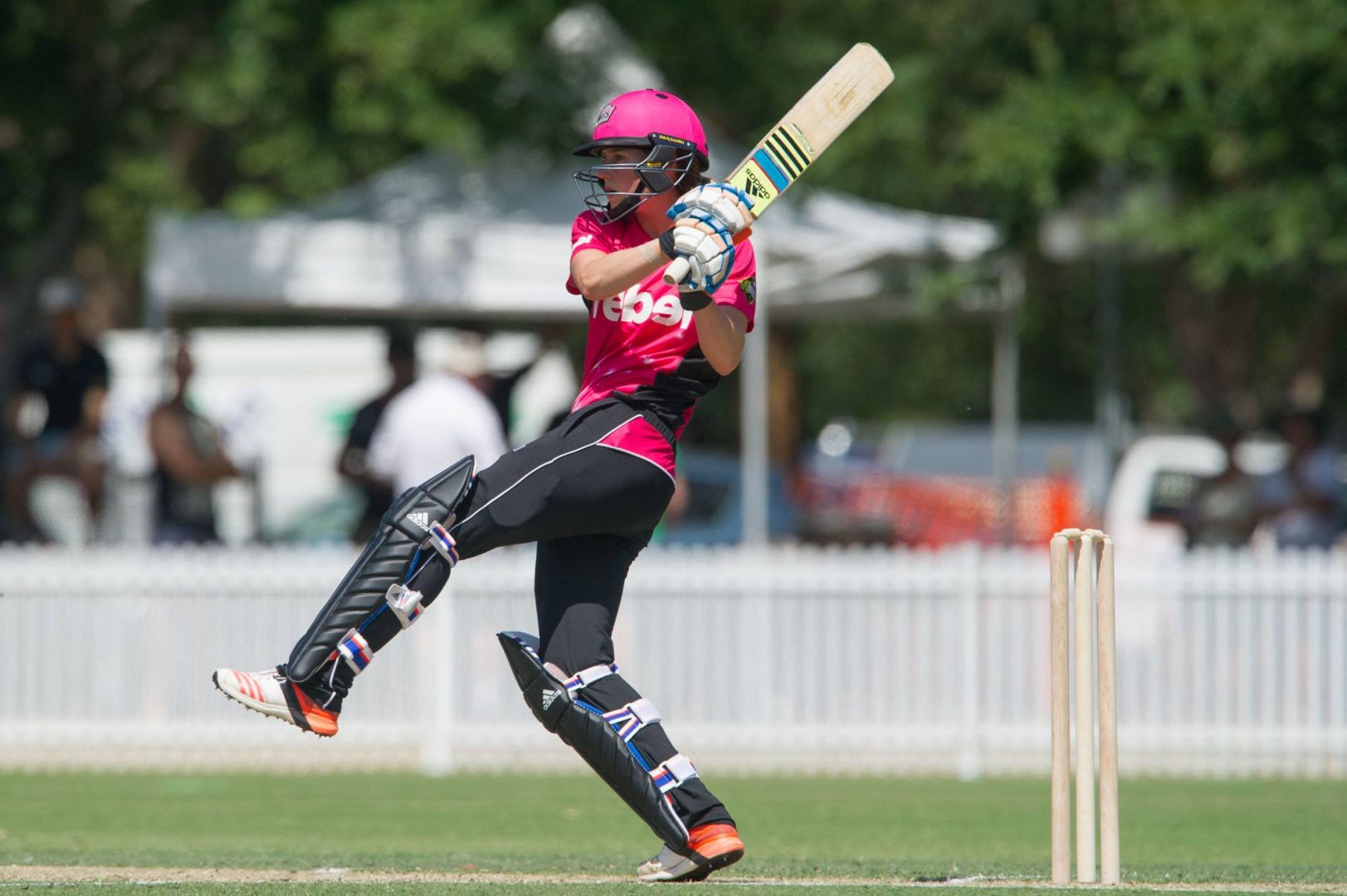 There are just eight days to go until the Rebel Women’s Big Bash League returns to Network Ten.

Now in its second year, the Rebel Women’s Big Bash League will see Australian greats Mel Jones and Lisa Sthalekar back in the commentary box, with TEN Sport’s Andy Maher, for 12 matches, including the final, to be broadcast live and exclusive on TEN or ONE (10 of the matches will be on TEN).

The 2016-17 season will kick off on Saturday December 10 with a special carnival launch, broadcast live on TEN from North Sydney Oval.

TEN Sport’s Roz Kelly and Andy Maher will host with expert commentators Lisa Sthalekar and Mel Jones from 1.30pm AEDT when the Adelaide Strikers take on the Melbourne Renegades.

At 6.00pm AEDT cricket legend Adam Gilchrist will join Roz Kelly, Lisa Sthalekar and Mel Jones in the commentary box for the keenly awaited primetime match between reigning champions the Sydney Thunder and the Melbourne Stars.

The festival will continue on Sunday December 11 from 10.30am AEDT when the Perth Scorchers take on the Hobart Hurricanes at North Sydney Oval. Then, at 2.00pm AEDT, the Sydney Sixers tackle the Brisbane Heat to round out a huge weekend of explosive T20 cricket.