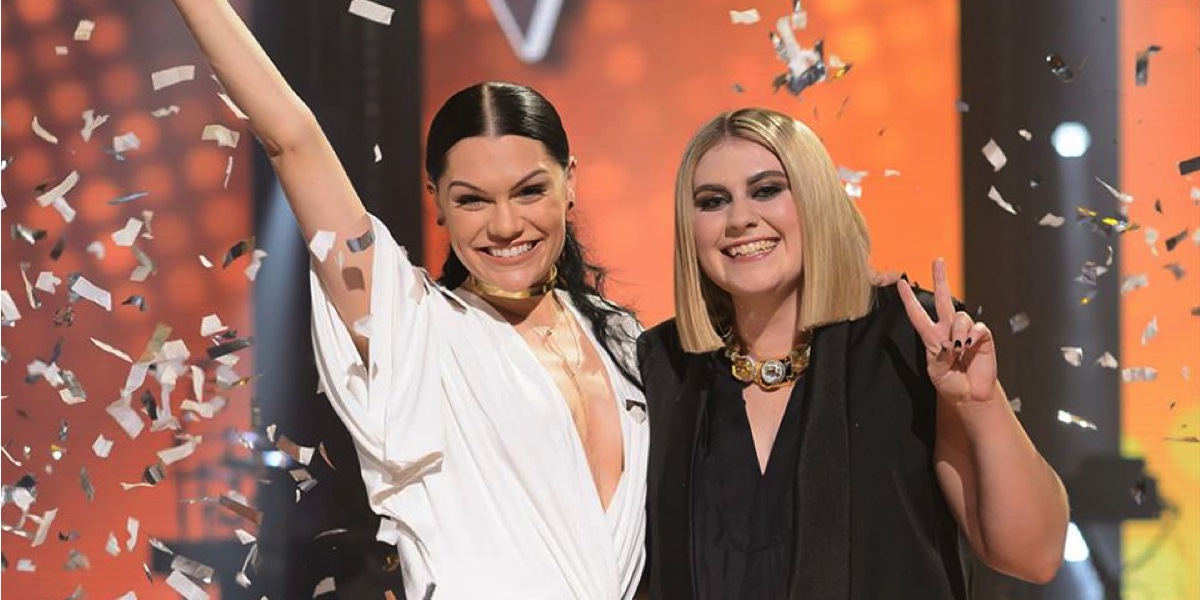 Two major reality series wrapped on Nine this week – one more successful than the other.

The Voice finished taking the top two spots on the chart with the regular episode and the announcement of the winner both reaching just over 1.5m metro viewers.

Also choosing a winner was The Hotplate with the announcement of the winner creeping into the top 20 and the three regular episodes screened during the week making the top 30.

We are also taking note of the continued improvement of the ob docs, particularly on Seven, with Highway Patrol close to 950,000 at #13.