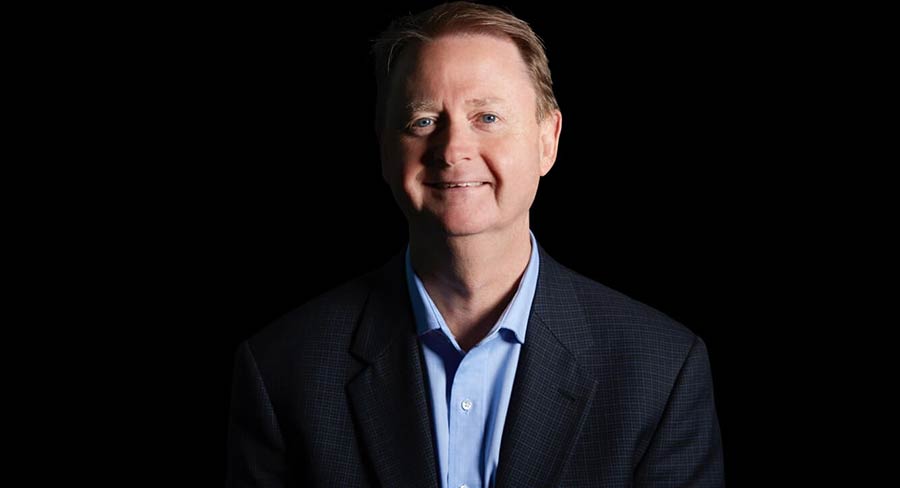 REA Group has appointed Owen Wilson to replace Tracey Fellows as CEO. Fellows is stepping down from her role as CEO in January 2019 to become president, global digital real estate, News Corp, based in New York.

Wilson joined REA Group in 2014 as chief financial officer and has been responsible for all aspects of the group’s finance portfolio including strategy, M&A, and operations.

Prior to REA Group, Wilson was chief financial officer and company secretary at Chandler MacLeod Group, leading the finance and M&A functions. Wilson has an extensive background as an executive leader with deep strategic and operational experience, having previously held positions with ANZ and KPMG across Australia, Asia and the UK. During his 15 years at ANZ, his roles included chief operating officer of ANZ’s institutional and investment bank, and managing director retail banking and international partnerships Asia.

Wilson will commence in the new role on Monday, 7 January 2019.

As part of this leadership change, Henry Ruiz’s role as CEO of REA Group Asia will expand to be REA Group CEO Asia and Chief Strategy Officer. In this new role, Ruiz will drive REA Group’s long-term growth strategy across Asia and Australia.