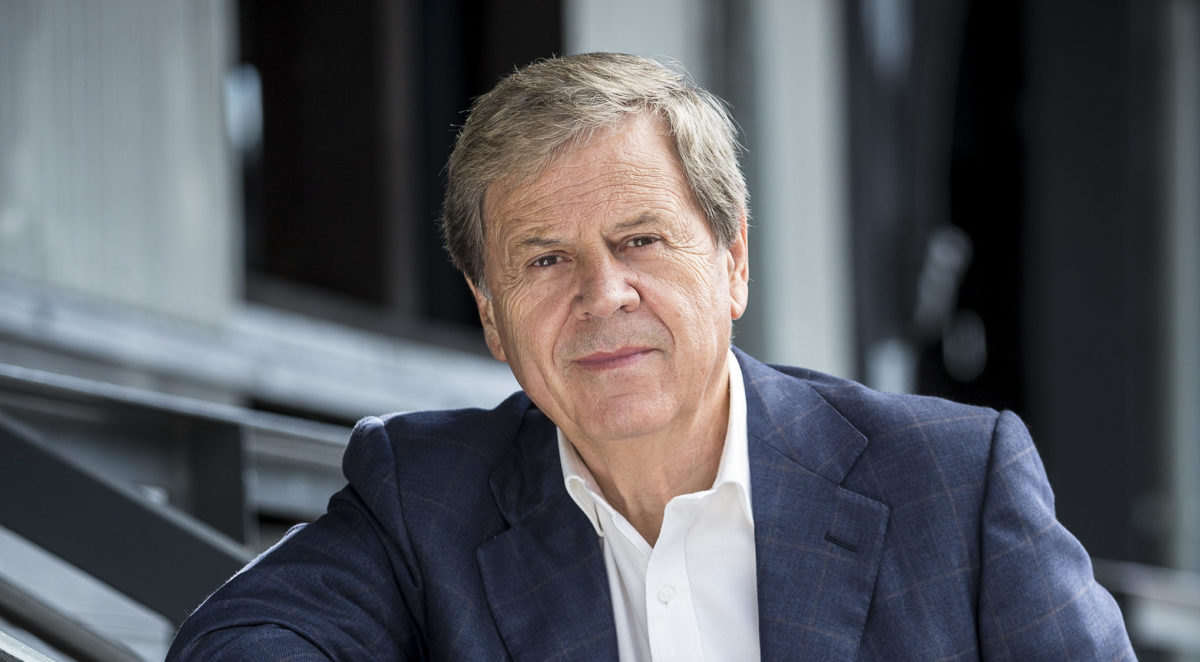 Ice: The Scourge Of Regional Australia exposes the dramatic consequences of an ice epidemic

Ice: The Scourge Of Regional Australia exposes the dramatic public consequences of an increasing ice epidemic in regional and rural Australia.

Prime7’s head of news Paul Patrick said, “Ice use in regional Australia has soared a staggering 150% since 2007, in comparison to 16% in metro centres, so we have a responsibility to highlight the devastating impact this addiction is having on families in regional communities.”

Martin began his media career as a cadet journalist with the ABC in 1965 and was a founding reporter on 60 Minutesbefore launching his own daily variety show Ray Martin at Midday in 1985. A five-time Gold Logie Award winner, Martin has recorded over 12,000 interviews, making his journalistic career one of the most successful in Australian TV history.

“Telling a story of this magnitude needs the very best people, and we are delighted that Ray Martin accepted our offer to join the team to bring this story to the people of regional Australia,” Patrick added.

Ice: The Scourge Of Regional Australia, a Prime7 News production, will air in December.