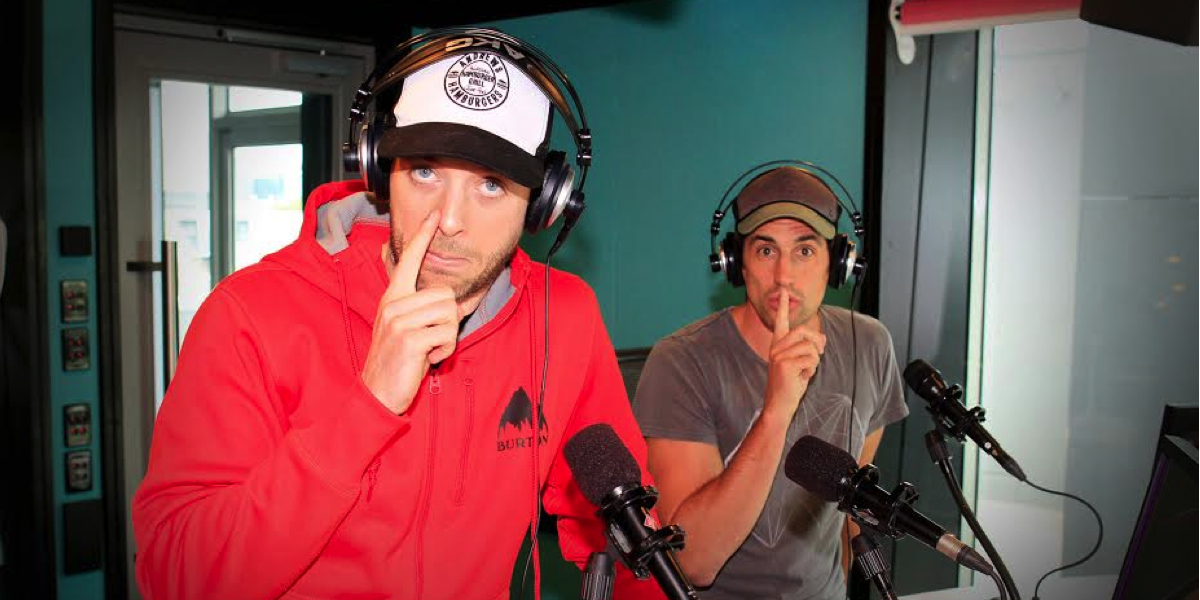 Hosts: Hamish Blake and Andy Lee
Station: Southern Cross Austereo’s Today hit Network
Time: 4.00-6.00pm
Ratings: They don’t have any yet. Survey five on August 25 will be the first indication of how they are rating.
Trivia: Hamish and Andy are officially not back on air until July 13. This is the duo’s first full week of five live drive shows since 2010. Since then they at different times have done Monday to Thursday, Fridays, Mondays, 9am weekdays and 3pm weekdays. 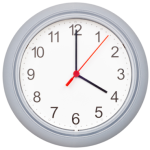 4pm: Listeners on 2Day started the 4pm hour with the soothing tones of newsreader Geoff Field.

“Gooood afternoon everyone,” said Andy Lee as the show started after an ad from the show’s sponsor Woolworths which later included a live read and several references.

Andy revealed he was alone in the studio with Hamish out of the building, having rushed away just before the program started. Hamish called Andy on the phone and then surprised him by hiding behind him. “We’ve had a great radio prank already,” said Hamish, clearly pleased with himself.

“Technically that is one of our highlights,” he added before they went to the show’s first song.

Taking the “we are not officially back on air” gag maybe one step too far was the graphic that listeners to Fox were getting via the TuneIn app with the Dan and Maz drive show image accompanying the live stream. The Fox website however was showing that Hamish and Andy were on air.

Hamish said it was sad to turn around the dial and realise that other radio people were on holiday. “Where is the professionalism?” he asked. Andy reminded him they had just taken six months off.

The first request for callers was people who have taken six months off and not really achieved anything. Hamish explained how he had downloaded Teach-Yourself-Italian books and didn’t make any progress during his break.

“We both had grand plans,” admitted Andy. Best call was one listener who took off four months to complete the Pokémon video game and capture all the Pokémons.

In the second 30 minutes they took calls from people wanting to launch things at the official Hamish and Andy Launch Party next Monday in Sydney. The first caller wanted to launch pigeons and the second wanted to launch her new life after splitting with a boyfriend of seven years. (She already had a Launch Party ticket though given away elsewhere on one of the SCA stations!)

At close to the end of the first hour Hamish was wondering if it was too soon to be bringing back a classic segment like “Hamish Blows Something Wide Open”. He asked for people to submit reports of fraudulent activity to the hamishandandy.com website. As Hamish was running out of time before the 5pm news he revealed he was giving crooks a one-week warning before he would start exposing them. “A seven-day tidy up, you have been warned,” added Andy. 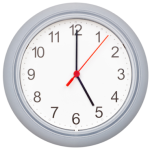 5pm: Geoff Field’s 2Day news was five minutes late. The final hour of Sneak Week day one started with the mothers of Hamish and Andy attending a Magic Mike XXL preview ahead of conducting interviews with Channing Tatum and Joe Manganiello. After the screening the mums thought the movie about strippers was somewhat educational. There were a few jokes about Joe who plays, um, Big Dick Richie in the film.

As the final half hour started Hamish said one thing that Andy hasn’t done is remain single. “It’s about time the listeners got to hear about the new Mrs Andy Lee.

“Well done, Ultimate Wingman, first of all. After years of trying to set you up, you have gone and found yourself a girlfriend. I didn’t set you up with Bec, but I feel like I loosened the lid on the jar.”

It was time to launch a new segment called “Andy’s Love Diary” with its own theme song.

Hamish: “Let’s get some stats please – who, when and why?”
Andy: “Are you moonlighting for New Idea? We met at a cafe. I was by myself having breakfast and Bec was the waitress.”
Hamish: “This is like a Sandra Bullock film.”
Andy: “I caught her eye and I was attracted to her. She had a lovely demeanour by the way she was treating other people. I was ordering a lot and trying to chat to her. I left a note on the napkin when I left with my email address. She hated that I left an email address [and not a phone number].”

Hamish then asked for phone calls from people for opinions on whether it is OK to leave an email address instead of a phone number. None of the callers was very impressed with Andy leaving an email address.

Shortly before the first show of the week ended there were more calls from listeners wanting to launch something at the Launch Party next Monday afternoon. One was an enterprising announcer from Gippsland FM who wanted to launch their radio show. “It’s not as competitor to us is it?” asked Hamish. “It’s a community radio station,” explained the caller. “We’ll fight anybody,” said Hamish.

Was it any good? “Even though this show doesn’t count, could I just say it is bloody good to be back,” said Hamish as he left the studio. That’s probably how most of the audience felt too about the first unofficial show back. Show two might be harder than show one, but Hamish and Andy don’t sound like they are about to run out of content or enthusiasm any time soon.