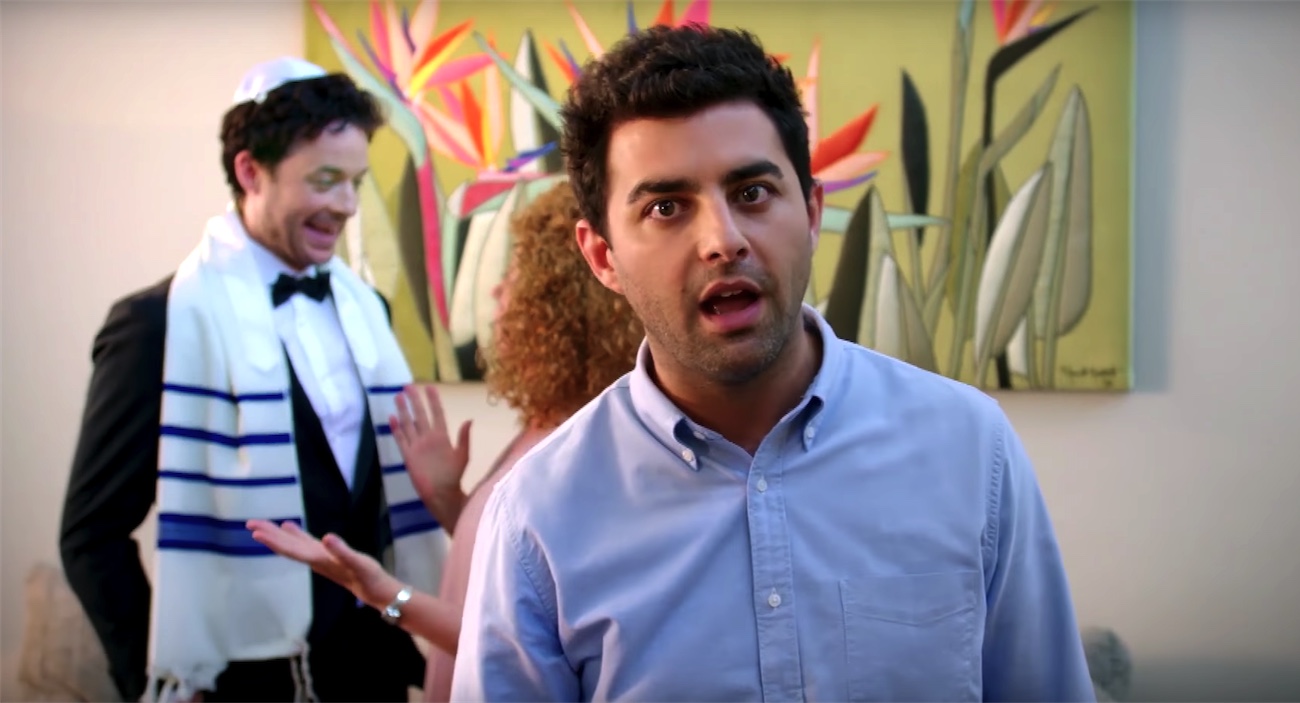 The three-part How to Life mini miniseries from two members of the Melbourne’s Radio Karate collective explores what might happen if one egotistical know-it-all turned his bizarre, everyday life experiences into a series of spontaneous idiotic “How To” lessons.

Comedian Ryan Shelton (Rove, The Wrong Girl, Hamish & Andy’s Gap Year) stars as the host and protagonist in How To Life commissioned by Britain’s Channel 4.

The broadcaster describes this is a fast-moving hybrid of narrative, sketch and surrealism that follows Ryan as he turns his unusual, everyday life experiences into even more unusual life lessons (How to Lie, How to French Kiss and How to Escape Boring Conversations). Joining Shelton in his surreal world is Hamish Blake as Ryan’s semi-identical twin brother and Gina Riley as his mother/nemesis. Also featuring are Amber Clayton, Georgina Naidu and Pia Miranda.

Nerys Evans, deputy head of Channel 4 comedy, said: “Blaps are a really exciting opportunity to work with a variety of talented new writers, directors and actors. And the series has a great track record of being the birthplace of many series commissions also.

“C4’s Comedy Blaps are always innovative, varied and surprising, and this new batch is crammed with brilliant new talent and fresh ideas. It’s hugely rewarding to give people either their first break with a broadcaster or the opportunity to work up their passion projects to sell their vision. It also allows us to give people a huge amount of creative freedom and that has resulted in some fantastically funny projects starting life.”