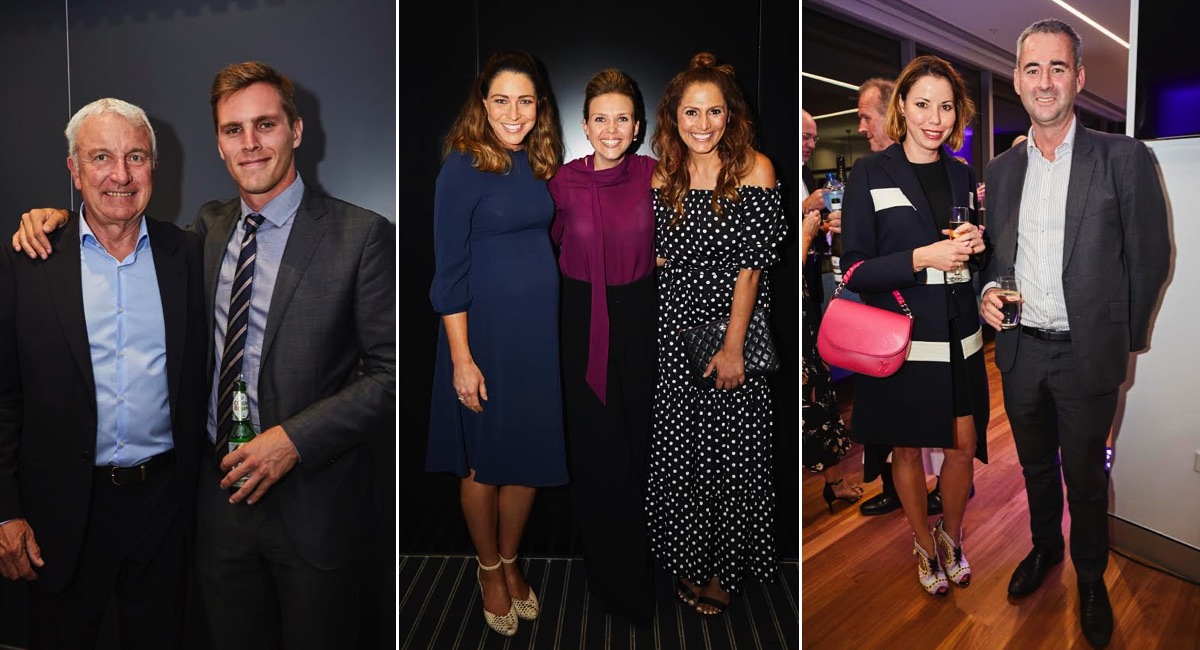 The cancer centre at Prince of Wales Hospital has had a serious makeover (to the tune of $114m) to benefit treatment and outcomes for NSW public cancer patients.

The Nelune Foundation (led by joint co-founders Nelune Rajapakse and Anna Guillan) has raised $11m of this over the past 18 months – with the centre renamed the Nelune Comprehensive Cancer Centre.

Last night supporters, friends and special guests attended the official opening of the centre at the Prince of Wales Hospital in Randwick.