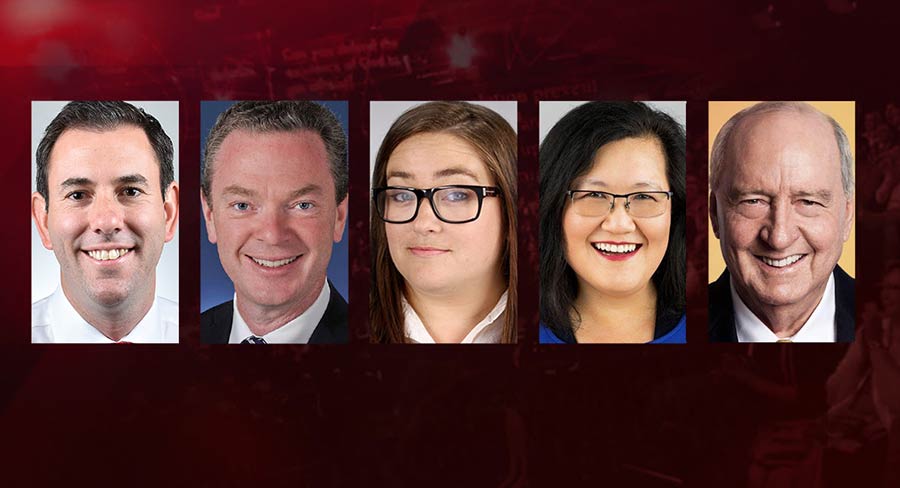 • Q&A is simulcast live around the country

On Monday, May 20 Q&A will conduct a post-modem on the Federal Election result with host Tony Jones  and a panel consisting of:

Read more about the panellists here.

Q&A is simulcast Live around the country on ABC TV, ABC iview and ABC NEWS on radio. ABC Australia also broadcasts Q&A into Asia and the Pacific.