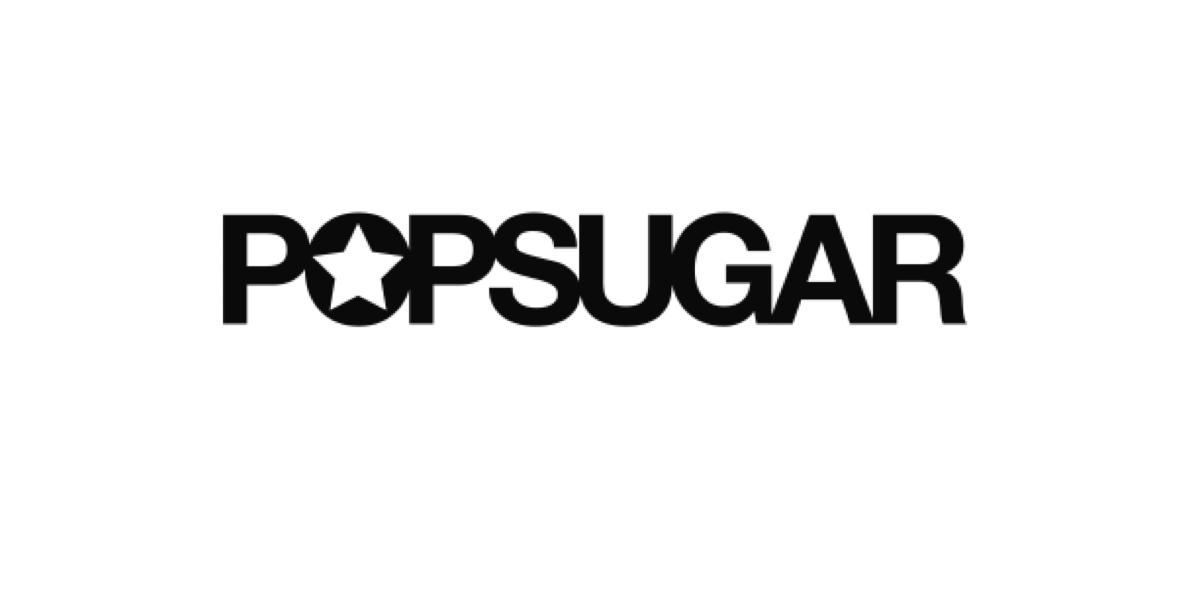 With an authentic fan voice, culture site Popsugar thrives with its audience of women 18-34

• With an authentic fan voice, culture site Popsugar thrives with its audience of women 18-34

Allure Media’s digital masthead Popsugar boasts 2,351,418 monthly UBs. The website, which covers culture through its verticals that focus on celebrities, fashion, beauty, health and fitness, and style, thrives in what some may see as a market that is already over-saturated. The reason for its success, according to group publisher Alison Rice, is that all of the writers are fans.

“We’re fans, not critics,” Rice said. “Because we don’t report negative celebrity news, celebrities trust us, share our content on their various social channels, and give us fantastic exclusives.” A good Popsugar story, Rice advised, is one that is inspiring, original, social, and joyful.

Popsugar has been running for 10 years, launched originally by Lisa and Brian Sugar in San Francisco. The masthead maintains offices in New York, LA, and London, with the local Sydney operation launching in 2009. Currently there are eight staff working in the Sydney office. “We’re all obsessed with the brand – the Sugar Sisters,” Rice exclaimed with a laugh.

As with other Allure titles, Gizmodo, Business Insider, Lifehacker, Kotaku, ShopStyle, Who What Wear, Byrdie, and MyDomaine, native advertising is a core revenue driver. Rice explained that their titles are very advertiser-friendly: “We have a very healthy native business. We’re known for producing engaging and highly shareable branded content across all of our titles. The definition of native changes from publisher to publisher, but for us we’re not interested in anything that isn’t bespoke and integrated.

Rice, who has been with Allure Media for four years, started as the first Popsugar weekend editor before moving into the full-time role of beauty editor. Since then she launched Allure’s health and fitness vertical before taking on a role as acting publisher. Today she oversees the company’s women’s portfolio.

She has just returned from an annual company training trip to visit partners and international colleagues in San Francisco for Popsugar and ShopStyle. Rice said she expects that 2016 will be the biggest year yet for them, looking ahead at an upcoming website redesign, app promotion, Facebook Instant Articles, and video. Rice promised more original editorial and branded shoots, with an increased focus on mobile consumption.

As an absolute tease, Rice ended the conversation: “We have something very exciting coming. Watch this space.”