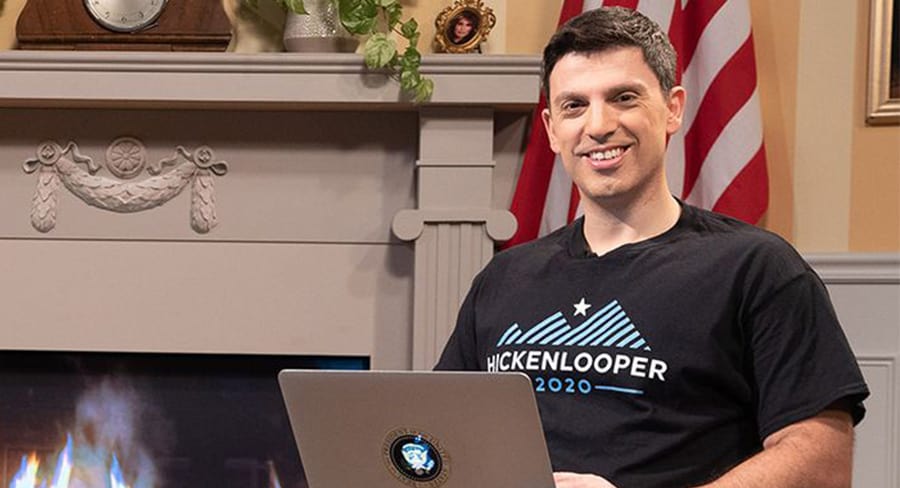 When Donald Trump was first elected president in 2016 it was expected that things would be different under his leadership. However the persistence and acidity of the personal war that Trump waged against the media was brand new territory for the fourth estate – he had even turned on his once-beloved Fox News by the time he left the White House.

As the dust settles on the Trump presidency, reporters are working to reacquaint themselves with a world in which they don’t need to check the President’s Twitter account for the latest in policy updates or personal scorn.

Mediaweek spoke to Chas Licciardello from Planet America and The Chaser about what the American media is faced with now, and how Planet America went about covering the historic election.

Whilst he didn’t coin the phrase, Trump made the term “Fake News” famous. Licciardello says that while it will take the media a while to shake off, it may not be the biggest impact Trump had on the American media.

“He came in in 2015 or so and he made out that the media was extremely one-sided, extremely biased, and just obsessed with him. They weren’t, that just wasn’t right,” he said.

“But he got into this tete-a-tete with, in particular, CNN that was so extreme that they became obsessed and biased and all about him. CNN, in the space of about six months, became what he had accused them of originally.

“He has changed the media for good, at least in this generation, and I think it’s going to take a long time to change back.”

With the second impeachment attempt resulting in acquittal, however, Licciardello says Trump’s relevance as a public figure depends on what he decides to do next.

“If he decides to not come back, then he’s not relevant at all and what we’re seeing at the moment is just the echoes of the coverage for the last five years. If he decides he’s had enough then he’s completely irrelevant and we shouldn’t care at all what he has to say about things. I guess we’ll find out in the next 12 months.”

The idea of Donald Trump launching his own network has been floating around for as long as the idea of a Trump presidency. Licciardello says that while he doesn’t believe we’ll see Trump TV any time soon, that doesn’t mean he won’t become a tycoon on another network.

“There is the best part of four struggling news networks in America on the arse end of the dial that most people don’t know much about. We hear a bit about NewsMax, One America News Network, these kinds of joke news networks. It wouldn’t take too much for one of these guys to say to Trump: ‘hey, take us over, it’s all yours.’ Then he doesn’t have to do any work, just show up and bitch a lot, and we know he can do that.” 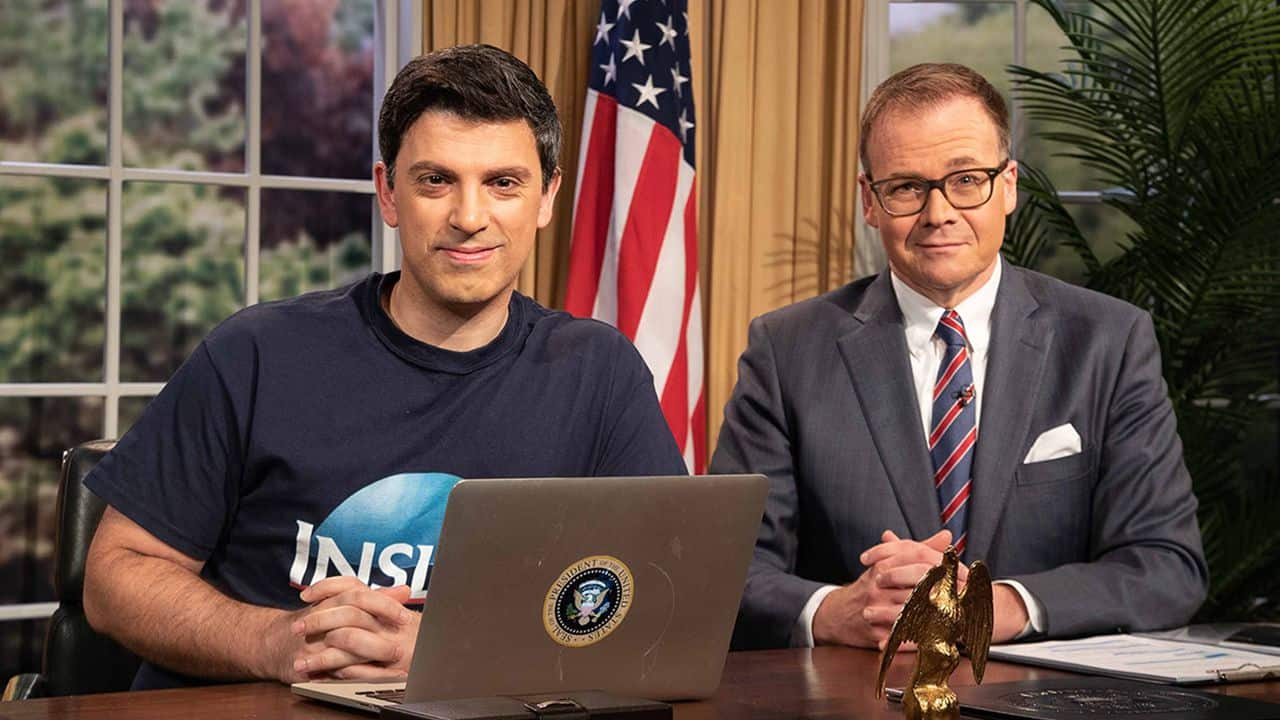 The 2020 American election will go down in history, and with so much going on, Licciardello says it was a tough call deciding what to focus on.

“The analogy has been drawn a number of times between American news and a firehose, and that is an accurate analogy. There is just too much. There’s too much for a 24-hour news network to cover, let alone people who are on a couple of hours a week.

“The major decision we had to make was what stories are we covering? Because we can only cover the best part of a tenth, if that. Even then we weren’t covering them that well cause there’s just not enough time, there’s too much news.

In a post-Trump world, however, Planet America will get a bit more of a chance to breathe. The weekly series is now on ABC News for an hour on Friday nights.

“You can actually take some time to cover some policy and to cover a story in genuine depth because the stories last for weeks. We’ve been talking about his COVID relief bill for the last month. We didn’t talk about anything for a month with Trump.”

Running since September last year, Licciardello has also been working on PEP (Planet Extra Podcast). He says that after reading 14 hours of news a day just to be up to date, it would be a waste to do all that research and then not put it to air.

“We were conscious of the fact that people who watch our show, watch our show because they’re obsessed. If they just want superficial coverage of American news, they don’t need us, they can just go to the internet.

“After a while we just said ‘well, rather than doing extras, why don’t we just do a podcast?’ so people can have a place to regularly tune in for the stuff that’s too nerdy even for a specialty news show on a news channel. And if you ever listen our podcasts, you will agree it is considerably more nerdy than our TV show. So for those who are really as obsessed as I am, that’s the place to be.” 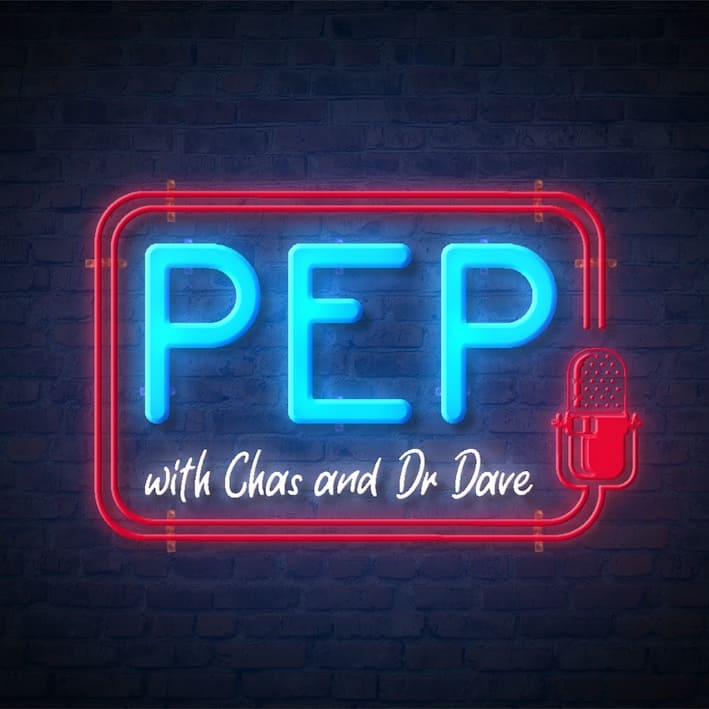