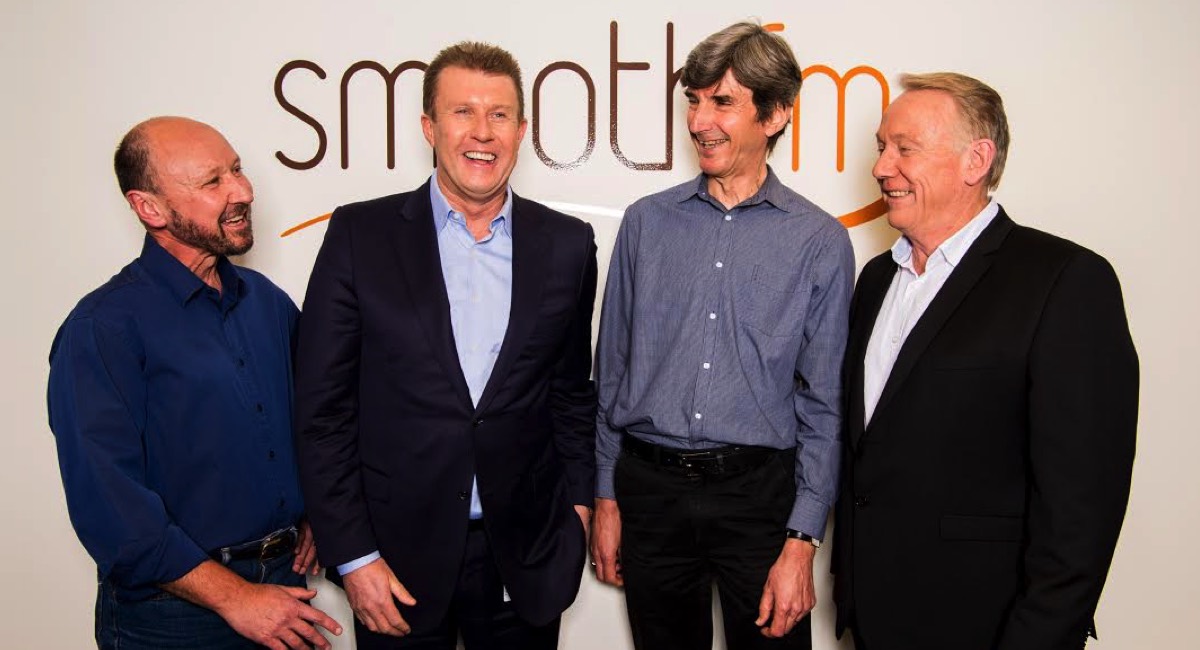 Overton will be heard in mornings from 10am 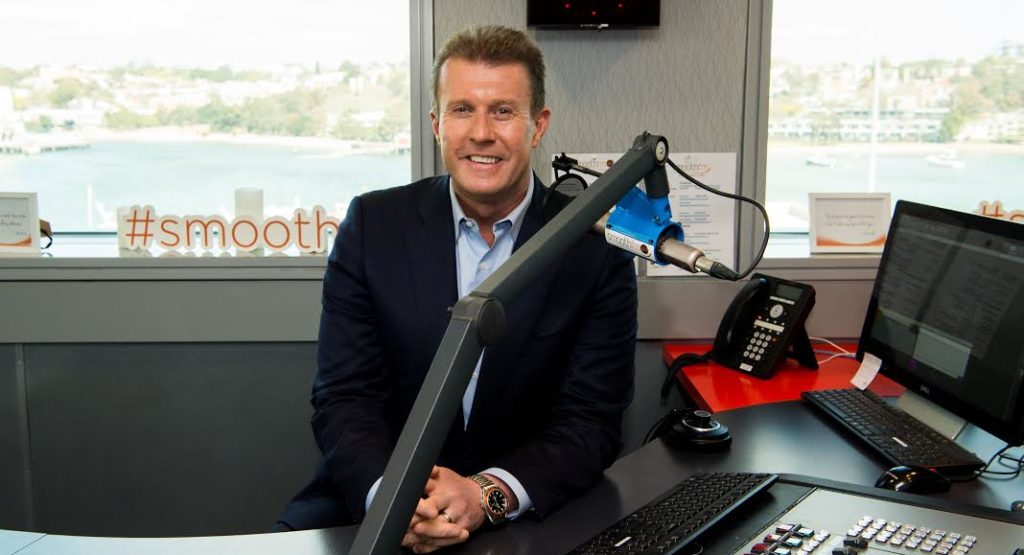 Overton will be heard in mornings from 10am on smoothfm while Steve Blanda is on leave.

Overton’s media career spans over 30 years. He joined Nine in 1991 as a sports reporter for Sydney’s National Nine News before spending 10 years as reporter and presenter for the Nine newsroom. In 2001 he joined 60 Minutes as a reporter for eight years and continues to contribute special reports for the program.

Ben Latimer, smoothfm program director, said, “We are thrilled to have Peter join the smoothfm family as guest newsreader. His presenting style and extensive news experience is a natural fit, and further reinforce smoothfm as FM news leader.”