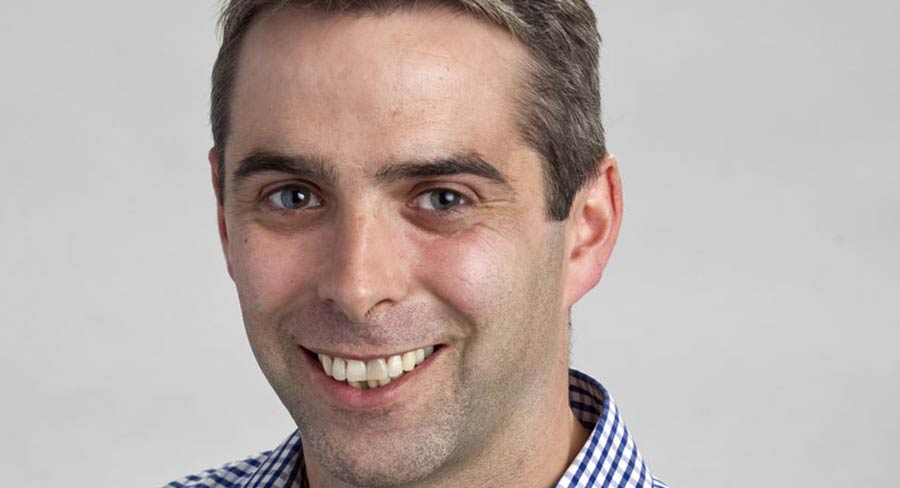 • He denied the brand might disappear in this territory

The much-liked Irish born and Sydney based journalist Paul Colgan is looking for work after yesterday revealing he has departed Business Insider.

After the recent merger of Allure Media and Pedestrian TV there were a number of redundancies at Business Insider and some of the other Allure brands.

Colgan’s departure comes despite a recent assurance that he would be keeping his position as publisher and editor-in-chief.

“I’m immensely proud of what the team has achieved – Australia was Business Insider’s first international edition and it’s now in over 15 countries.”

He denied the brand might disappear in this territory. “Business Insider has a great future in Australia under Nine and Pedestrian, and I’ll be cheering it on.”

Colgan has been a journalist for over 20 years, with his career spanning news and investigative features for the Ireland edition of The Sunday Times to a decade at News Corp Australia.

He was a founding editor of news and political commentary website The Punch and later editor of News Corp’s biggest Australian website, news.com.au. He has led online coverage of five Australian federal elections and major news events ranging from the Beijing Olympics to the Queensland floods and the killing of Osama bin Laden.

In 2013 he helped launched Business Insider in Australia.