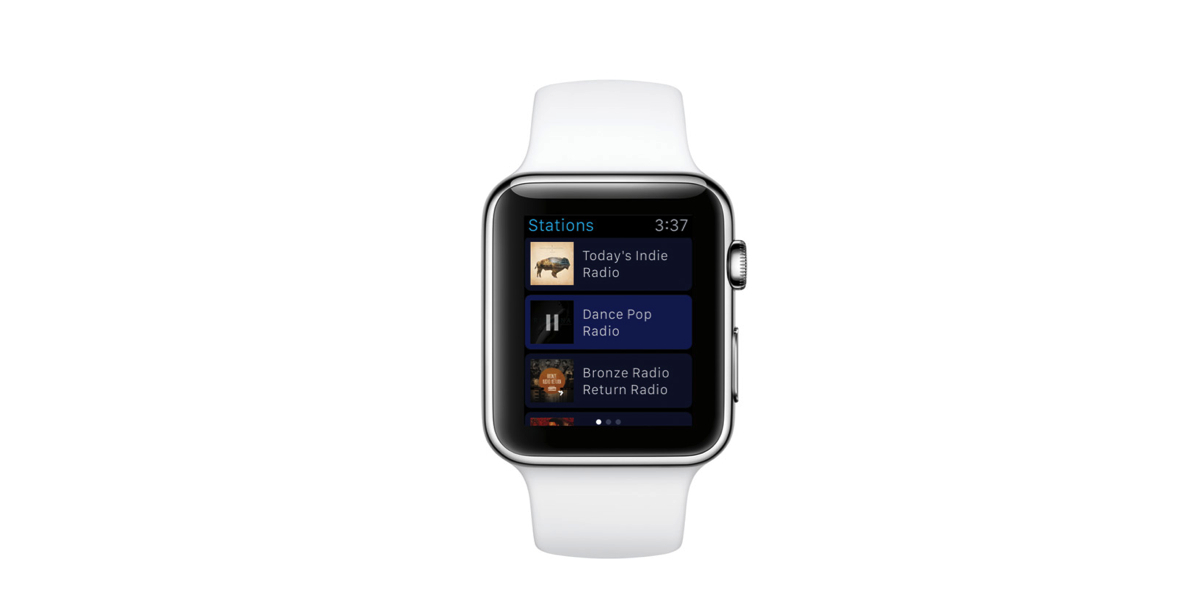 Pandora for Apple Watch will be one of the apps available on the launch date of the watch on April 24. This integration builds on a long partnership with Apple that has seen Pandora as an included app on Apple products since the first iPhone.

Chris Martin, Pandora Radio chief technology officer, says: “When the original iPhone launched in 2007, we knew we had to be available on it from day one. Additionally, when the iPad launched in 2010, Pandora was there from the moment you could pick one up. That’s why we are incredibly excited to announce that, Pandora for Apple Watch, will be available on your wrist as soon as you can buy the Watch, from April 24, 2015.”