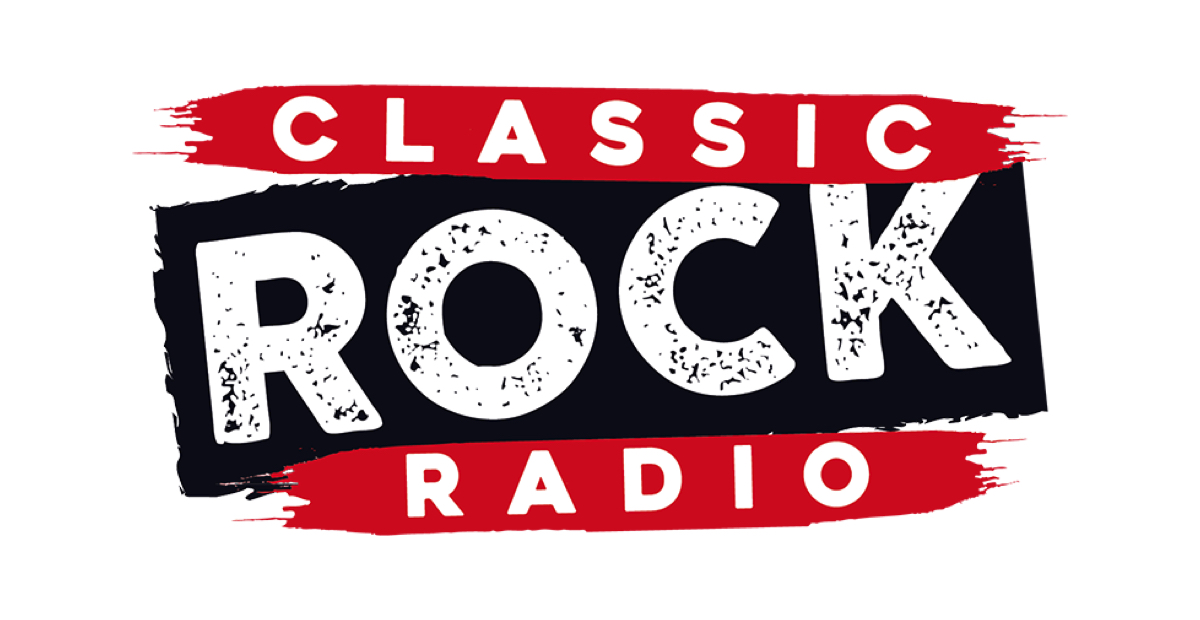 Pacific Star Network has this week added a new radio brand to its portfolio with the launch of Classic Rock Radio. It is the third attempt at a metro classic rock format and the first on the AM band – although listening on DAB+ and online gives a better audio experience. The previous Classic Rock formats were Nova’s flirtation with the format last decade and more recently Triple M’s Classic Rock brand that was only recently switched off.

Although the new format has no breakfast show or hosted programs, it does have news on the hour and, get this, ads! And after several hours testing in the Mediaweek Sound Labs, it does have a good playlist under the curation of Mark Johnson, group content director for Pacific Star’s radio division.

Following is the release from Pacific Star promoting the launch:

1116 SEN has invigorated the airwaves with the launch of its brand new sister-station, Classic Rock Radio – the only dedicated classic rock station now playing on DAB+ and streaming online via mobile apps and on 1377 AM.

Classic Rock Radio will replace 3MP and focus on the best of 60s, 70s and 80s rock, with listeners being treated to nonstop hits from rock royalty such as The Beatles, Jimi Hendrix, Dire Straits, The Eagles, Bon Jovi, INXS and U2.

The station will have minimal talk and fewer ads, making it all about the music, with traffic and news headlines featuring in the breakfast and drive timeslots.

Classic Rock Radio will align perfectly with 1116 SEN, Melbourne’s Home of Sport, with the refreshed network becoming a one-stop shop for Australian men, with the new music station aimed at males 40+.

General manager of 1116 SEN, Cathy Thomas, said the launch of Classic Rock Radio rounds out the circle of what their listeners want.

“Fans of 1116 SEN already get 24/7 sport coverage and we are thrilled to be able to offer them a music alternative for those times when the situation calls for some classic rock hits,” said Thomas.

“To ensure listeners get their maximum rock fix, there will be minimal interruptions throughout the day and the focus will be playing quality music that people have loved through the years and still enjoy today.

“From a business point of view, it made sense to give our target audience a comprehensive listening experience across two stations and we now own the territory that encompasses everything Aussie blokes love – sport and rock music.”

You can download the app, by searching “Classic Rock 1377” in the Google Play store for Android with the Apple iOS version available shortly.

To listen online, head to classicrock1377.com.au.